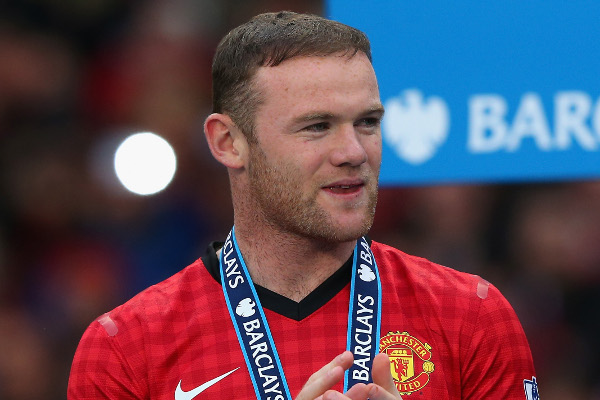 A precocious talent who broke into the Everton first team aged just 16 years-old and scored a magnificent goal against Arsenal that will forever remain in folklore.

Earned a huge £30m transfer to Manchester United still aged just 18 and went onto become the highest scorer of any player under Sir Alex Ferguson.

Rooney has 157 goals in 345 matches to date and despite having been around for over a decade, is still just 27 and feasibly has at least five more years at the top.

Slightly overshadowed by Robin Van Persie at Old Trafford last season, but still ever reliable at United despite occasional criticism.