The greatest footballing nation has had some of the greatest players.

As Brazil prepare to host the World Cup in 2014, fanatix looks back at the best and greatest players that have impressed for the most successful nation in the history of the game. 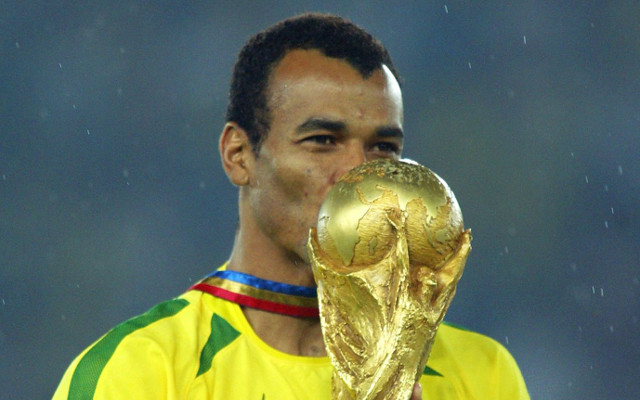 The most capped player in the country’s history and one of the finest right-backs of all time, helping the nation win the World Cup in 1994 and 2002.