The bargains that have shone in the top tier of England.

Whilst the modern era of football seems to be full of huge transfer fees paid for players, the Premier League has seen its fair share of stars that have cost nothing at all. 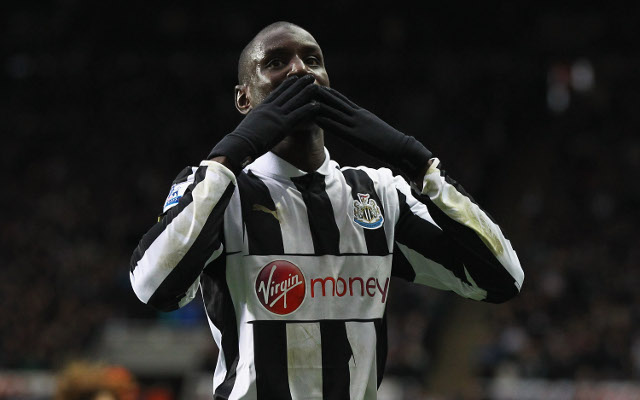 In one of the biggest mistakes in Stoke City’s Premier League history the club turned down Ba on fitness grounds and the Senegalese striker instead joined the Magpies.

In a season-and-a-half at St James’ Park the 28-year-old scored an impressive 29 goals in 53 league matches, before Chelsea were moved to activate the £7.5m release clause in the forward’s contract in January.

Despite having been one of the best midfielders in the world Bayern had allowed Ballack’s contract to expire in 2006 and for the first time in the player’s career he chose to play outside of Germany.

Ballack’s free transfer to Chelsea was quite the coup for the Blues and in four years the German helped the club win the Premier League, the FA Cup three times and the League Cup. 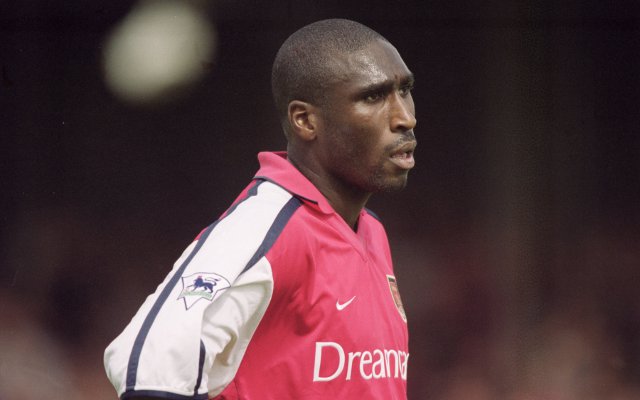 Arguably the best free transfer of the bunch and certainly the most controversial, as in 2001 Campbell made the move from Spurs to fierce rivals Arsenal.

The defender received a torrid of abuse from extremely angry Tottenham fans during his time at Highbury, but two league titles and three FA Cups suggests the Englishman made the right choice. 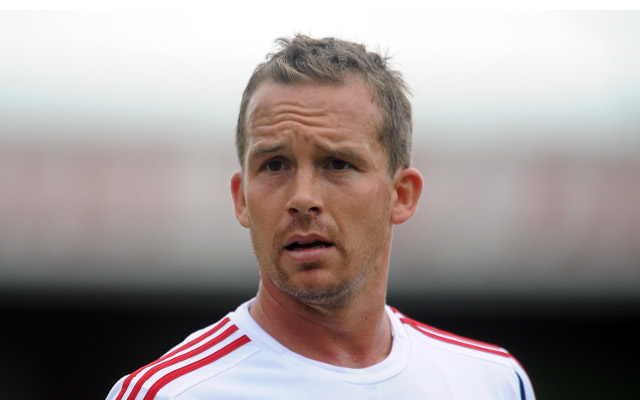 When Sam Allardyce brought Davies to the Reebok Stadium in 2003 the striker’s reputation and probably morale, was at rock bottom.

However, in a decade with the club Davies transformed into a powerful goal-scorer and the captain of Bolton – netting 83 goals whilst with the Trotters. 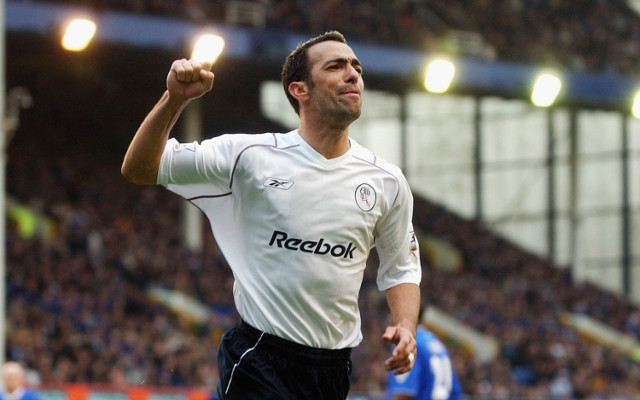 The World Cup and European Championship winner was another shrewd signing by Bolton boss Allardyce in 2002, with the Frenchman going onto to have two years of success in Lancashire.

Despite advancing years Djorkaeff was still an influential presence for the Trotters and helped the club establish themselves as a top 10 Premier League side.