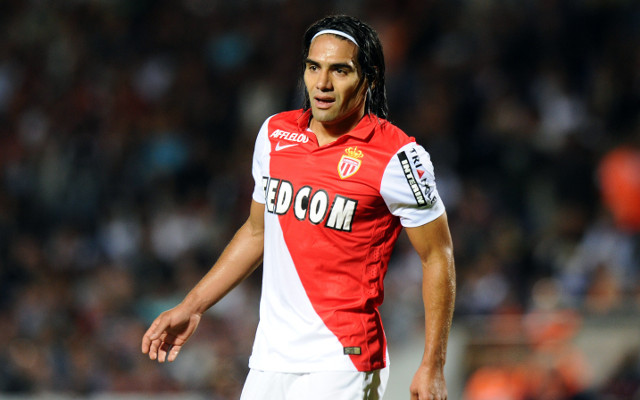 Colombian World Cup striker Radamel Falcao is reportedly available from AS Monaco on a season-long loan deal, but the French side are seemingly demanding a huge loan fee of around £20 million.

Falcao also seems to have his heart set on a move to rejoin former teammate James Rodriguez at Real Madrid, whilst there would be doubts over whether Mourinho could keep both Falcao and Diego Costa happy in his one striker system.