It has been another thrilling season in Europe’s top five leagues, as the best players in world football now compete across La Liga, the Premier League, Ligue 1, the Bundesliga and Serie A.

There have also been some outstanding individual performances and here is the best starting XI from those five divisions in 2013/14, with statistics courtesy of WhoScored. 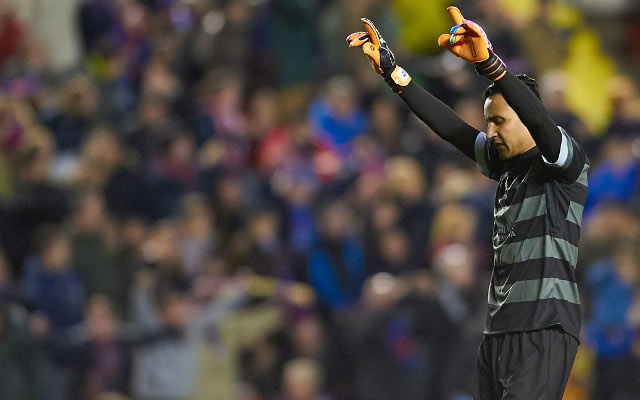 A surprising addition between the sticks but the Costa Rica international has been called to action plenty of times this term to show off his impressive reactions and shot-stopping abilities.

The 27-year-old has helped Levante to ninth in the table and will also play a big part for his country at the 2014 World Cup – stuck in a difficult group with England, Italy and Uruguay.