Trial and error didn’t work at Stamford Bridge as they revert to the ‘Special One.’

Chelsea have popped the bubble on the worst kept secret in football by announcing the appointment of Jose Mourinho on a four-year deal – just six years after the 50-year-old finished his last spell at Stamford Bridge.

In that time the Blues have employed an incredible seven different managers to try and emulate Mourinho, so fanatix thought it would be interesting to look back at a who’s who of sacked bosses. 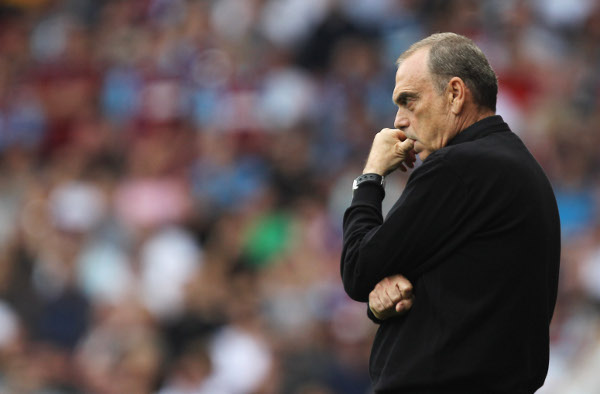 Following his appointment as director of football in 2007 from the same role at Portsmouth, Grant was quickly elevated to manager after the sudden departure of Mourinho.

The Israeli had the unenviable task of trying to follow in the popular Portuguese boss’ footsteps and the fans never took to the new man.

Yet despite this tough task Grant led Chelsea to second in the table and did the one thing Mourinho couldn’t – take the side to a Champions League final.

Defeat in Moscow to Premier League rivals Manchester United left a sour taste and Grant left the club in the summer of 2008 after just one year in charge.