The Spaniards that are influencing the game in England.

Spain are currently the world and European champions and the nation’s seemingly never-ending conveyor belt of talented footballers has produced some of the best in the game.

In the Premier League the competition is also feeling this Spanish influence with several top sides building their teams around stars from the country.

Last season was Cazorla’s first in England and yet the attacking midfielder was one of only 12 players in the whole league to appear in every single match, racking up an impressive tally of 12 goals and 12 assists.

At £16.5m the 28-year-old was a relative bargain signing from Malaga considering the influence the Spaniard has had on the team and expect the Gunners to be relying on Cazorla once again this campaign. 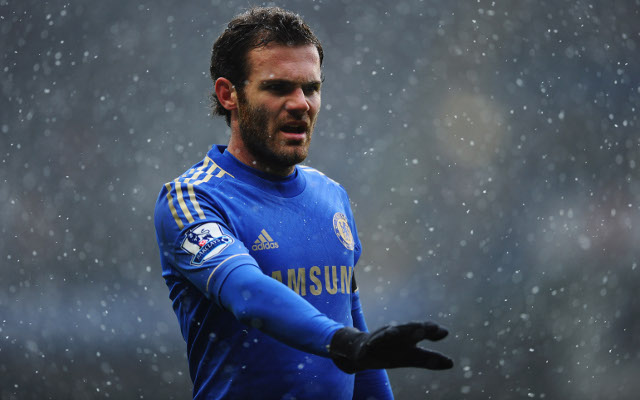 The 25-year-old was arguably the Blues’ best player in 2012/13, playing a colossal 64 matches across eight competitions and contributing with 19 goals and 35 assists to make Mata a truly inspirational player.

Like Cazorla, the Spain international’s £23.5m price tag of two years ago looks fairly low now the midfielder commands such a formidable presence at Stamford Bridge.

Fernando Torres is the expensive Spaniard at Chelsea but Mata is certainly the star.

Everyone’s favourite bargain buy of 2012/13, the £2m Michu took the Premier League by storm last season with 18 league goals and also helped the Swans to their first ever major trophy with a League Cup victory.

The 27-year-old will be less on an unknown entity this time around and opposition managers will be wise to the Spaniard’s style of play, although a well taken goal against Malmo in Europa League qualification shows the attacking midfielder will put up a fight. 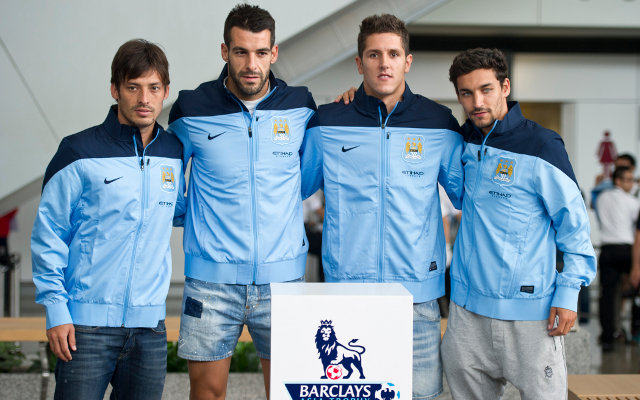 It’s a three-pronged affair at the Etihad Stadium this season with a trio of top-class Spaniards leading the attacking line, although midfielders David Silva and Jesus Navas are likely to command the most game time.

Silva is entering his fourth season with City having been instrumental since joining from Valencia in 2010, whilst the £14.9m Navas will probably operate on the opposite flank to the 27-year-old, with raw pace and skill gifting the winger 10 assists last season. 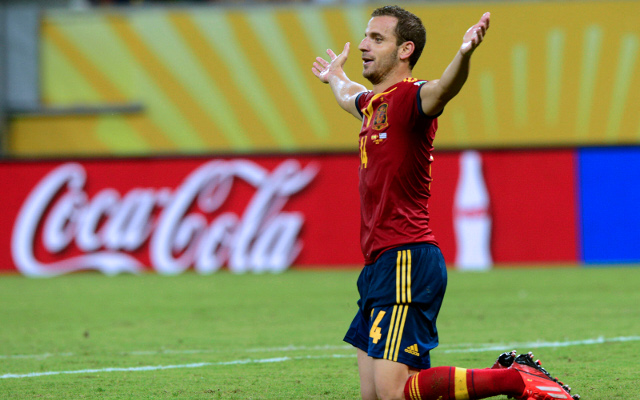 The newest signing of the bunch and also the most expensive as Spurs were convinced to part with a club record £26m for the 28-year-old.

Soldado was just one goal behind Negredo in the Spanish top flight with 24 league strikes for Valencia and with the striker likely to be leading the line on his own at White Hart Lane, a lot of pressure is on the Spaniard.