A look to whether the switch from England to the Bernabeu actually works.

Amazingly since the start of the Premier League in 1992 no less than 16 players have been signed by Real Madrid directly from the English top tier.

With Los Blancos eyeing up another star from Britain in Tottenham Hotspur’s Gareth Bale, fanatix takes a look at how successful those previous transfers were.

Liverpool fans, your club wins this table by the way with five Reds players having been sold to the Spanish giants. 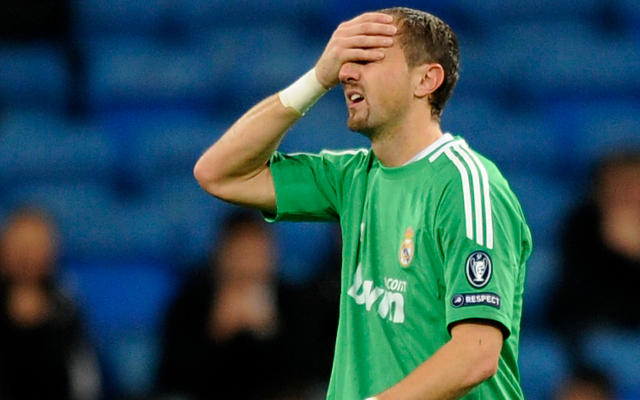 Just the one in this category as just two years after heroics in the Champions League final, Jerzy Dudek left for the Santiago Bernabeu on a free transfer.

The ‘keeper made 12 appearances in four years for Madrid, with the Pole’s most significant contribution whispering messages to Iker Casillas to instruct Sergio Ramos and Xabi Alonso to get deliberately sent off. 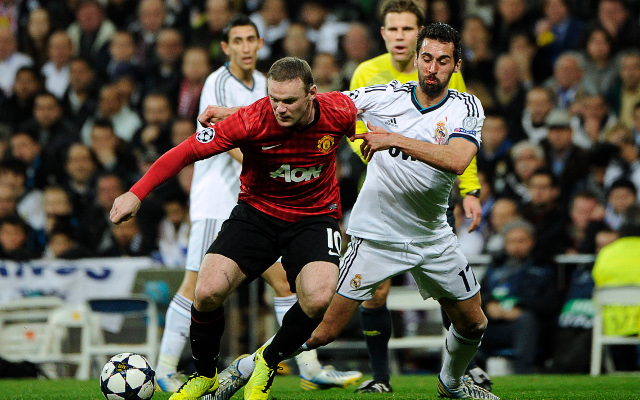 Alvaro Arbeloa – Considered an average full-back at Liverpool so it was something of a surprise when a £3.5m transfer came about in 2009.

A consistent string of matches and a La Liga and Copa Del Rey title are a pretty good return however. 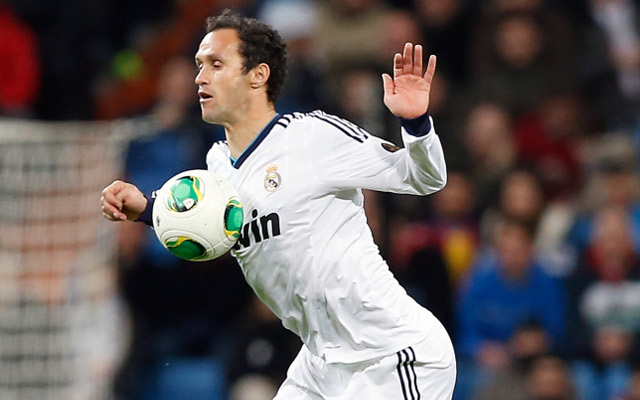 Ricardo Carvalho – Earned a £7m move from Chelsea when former manager Jose Mourinho took over at Madrid in 2010.

Only had one season of regular football out of three however and left for AS Monaco this summer. 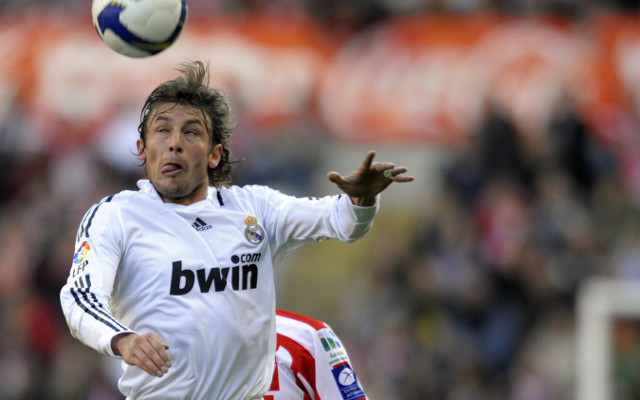 Gabriel Heinze – Had impressed during three years at Manchester United and earned a £10.5m move to Madrid in 2007, but left two years later after an average time. 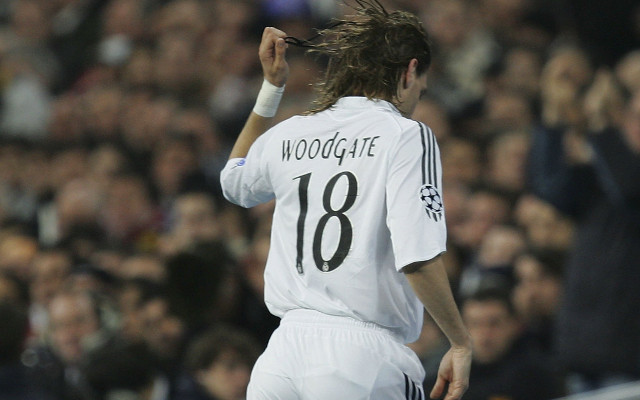 Jonathan Woodgate – Perhaps one of the most bizarre transfers on the list as the centre-back was a £16m signing from Newcastle United in 2004.

Famously scored an own goal and then got sent off on his debut, Woodgate played a grand total of 12 games for Los Blancos before being moved onto Middlesbrough on a free. 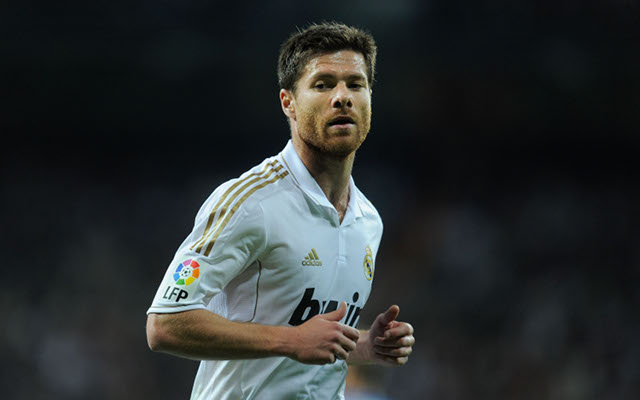 Xabi Alonso – Widely recognised as the best passer of the ball in England in 2009, Liverpool sold Alonso to Madrid for £31m.

Came under some criticism last year but has generally excelled in Spain.

David Beckham – The fanfare that surrounded Beckham’s arrival at the Bernabeu for £23m in 2003 makes this the most high profile move on the list.

The midfielder spent four years in Madrid as a ‘galatico’, winning one league title before a move to the MLS. 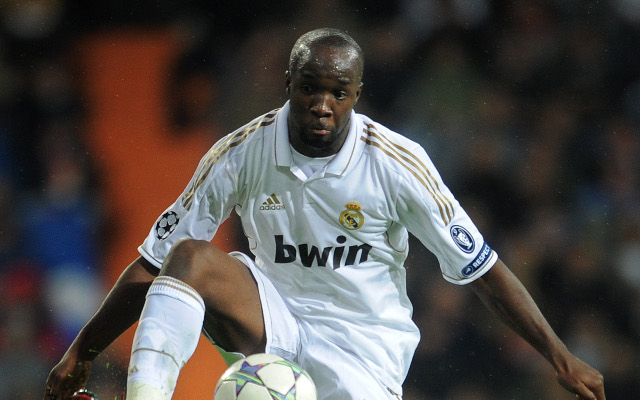 Lassana Diarra – The perennial journeyman was hardly at the most glamourous of places in January 2009 when Los Merengues paid £17.6m to Portsmouth for Diarra.

Spent four years on the fringes of the first team before being sold to Anzhi Makhachkala.