The best super-subs from the English top tier.

To be a top Premier League team clubs need to have large squads and long gone are the days of a definite starting XI, with shrewd substitutions just as likely to change games.

Since the re-branding of the English top tier in 1992, here are the stars who have scored the most goals from the bench. 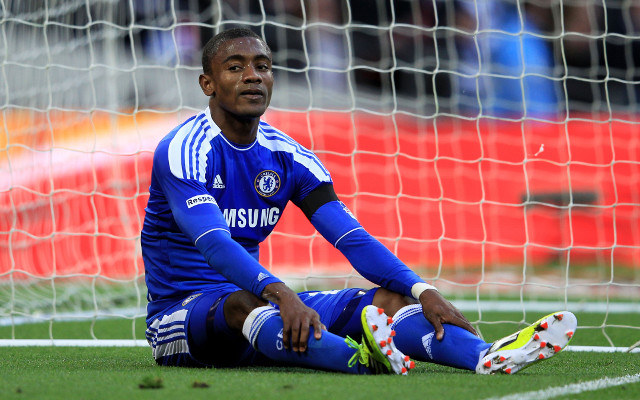 Never quite achieved what was expected of the Ivory Coast international during six years at Stamford Bridge and in total Kalou actually only scored 36 league goals altogether.