As the summer transfer window fast approaches, many may have noticed that the majority of names being linked with big summer moves are all English.

This year it looks as though none of the big names are exempt from speculation, as the top clubs in the Premier League, as well as in Europe, will all be required to up their quota of homegrown players.

UEFA rules, stating that at least eight of the 25-man squads must be home grown, has forced clubs to restructure their transfer policies since 2010.

Homegrown players must be registered at an English or Welsh club for at least three seasons between the ages of 16 and 21, but this method often drives the price up of English talent.

With that in mind, we have brought to you ten of the most in demand English footballers in the transfer market this year. 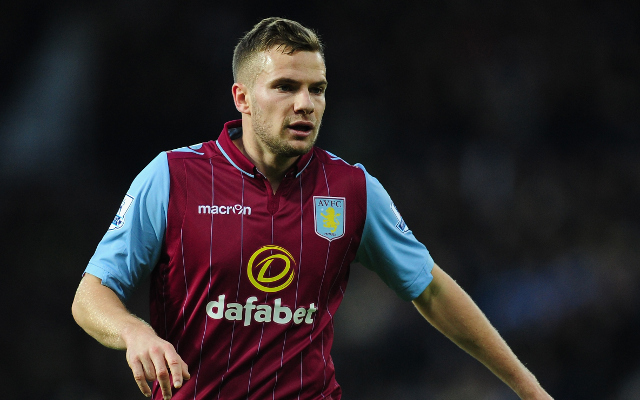 The 25-year-old was public enemy in English football at the start of the season, but just nine months later and he’s found himself the toast of the town once again. A difficult start to life at Villa Park under Paul Lambert meant he looked to be in line for a tough season, but his displays under Tim Sherwood have catapulted him to the fringes of an England recall.

Cleverley has already stated he would be happy to stay at the club, but with Everton still interested in his signature, he may have a tough decision to make in the coming weeks.