Three men that the Gunners will need to be wary of.

Arsenal are really up against it in this year’s Champions League after being drawn with Borussia Dortmund, Olympique Marseille and Napoli in their group.

However, an away win for the Gunners in their opener against Marseille was the perfect start and now the Serie A runners-up of 2012/13 are visiting the Emirates Stadium.

Rafael Benitez’s side will be a step up for the north London outfit and here are three stars they should be especially wary of. 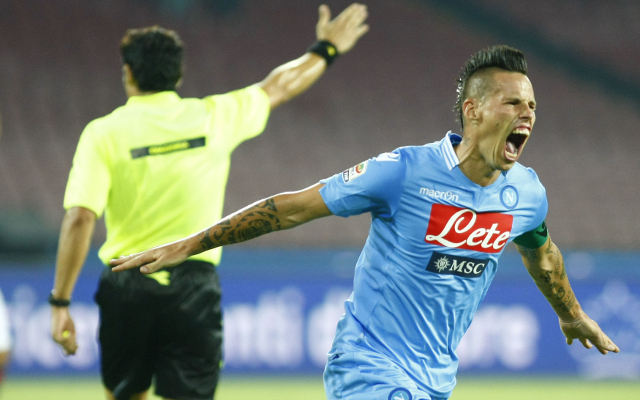 The attacking midfielder will keep the side’s back four on their toes all night, with Hamsik liking to dribble with the ball and run at the defence.

With four goals in Serie A already this season, the captain of the Slovakia national team is in good touch in front of goal as well and it could be a busy night for the likes of Laurent Koscielny and Per Mertesacker. 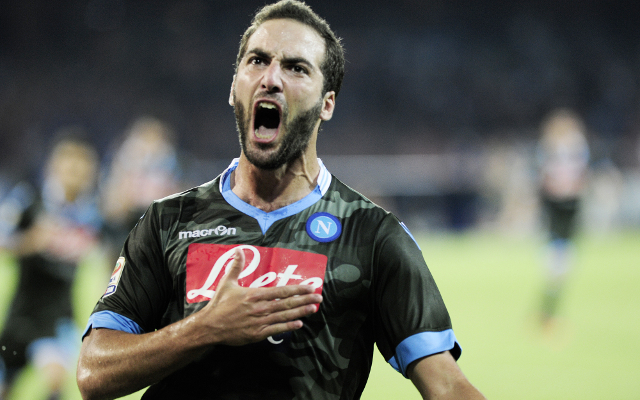 It would be a bitter blow for the hosts if Higuain were to make the difference between a win and defeat for the Italians, as the Gunners tried to sign the striker over the summer.

In the end it was Napoli who paid Real Madrid £34m for the services of the Argentina international and the 25-year-old has five goals and two assists from seven games in 2013/14. 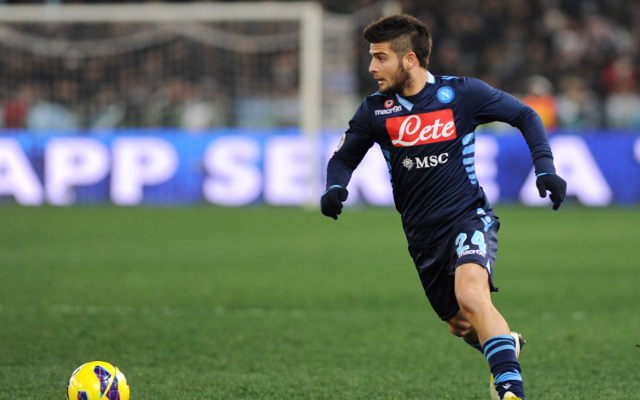 Arsene Wenger has already pinpointed the striker as the main threat from Napoli and is a keen admirer of the 22-year-old.

“He [Insigne] is mobile, he is not tall but quick and very good in the transition from defence to attack,” Wenger told the club’s website.

“He is a good dribbler as well and is an intelligent mover. That makes him an interesting prospect.”

After Insigne scored the winner against Dortmund in the side’s opener from a superb free-kick, maybe the home side should listen to their boss.