The players in the English top tier that have had the most success.

With the 2013/14 Premier League season now in full swing, fanatix takes a look at the players from the division that have had the most success taking opponents on.

The Belgium international was shortlisted for the PFA Player of the Year last term after an impressive debut season at Stamford Bridge.

Although Hazard has failed to begin the 2013/14 campaign so strongly, the 22-year-old is still showing some skill when taking opposition players on. 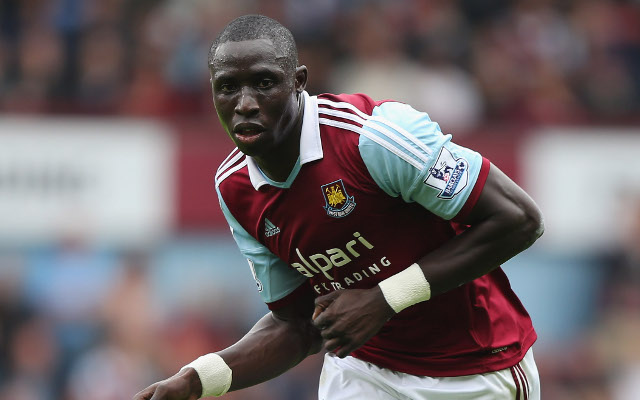 Diame is one of the Hammers’ most accomplished players and was one of the primary reasons the east London club had so much success last season upon their return to the Premier League.

This term appears to be no different for the midfielder, as the 26-year-old continues to be a dominant force in the middle of the park.

It appears to finally be the season that the young winger breaks into the Spurs first team on a regular basis, as Townsend continues to keep the likes of Lewis Holtby and club record signing Erik Lamela out of the side.

The 22-year-old enjoyed an impressive time at QPR under former boss Harry Redknapp last term and Andre Villas-Boas has seen enough to give the Englishman a chance at White Hart Lane.

Another young Englishman who is really making a mark this season is the Toffees’ attacking midfielder Barkley.

The 19-year-old started as the teenager wanted to go on in the opening tie with Norwich City with a goal and has continued to impress under Roberto Martinez. 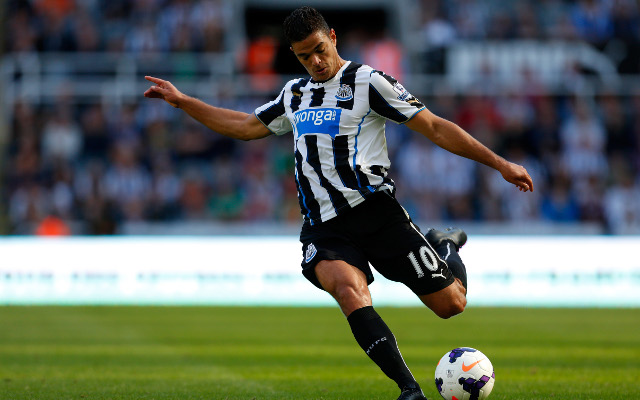 Two goals and an assist for the French winger has been one of only a few positives for Newcastle in what has been a fairly disappointing start to the season.

If the Magpies continue to play so badly then Ben Arfa could well be snapped up by a more successful side in the near future.