The signings that arose just one answer in people – why?

Transfer windows can prompt a lot of different emotions in football fans – joy, despair, disbelief – but here are the 10 Premier League signings that have just made people ask ‘why?’ 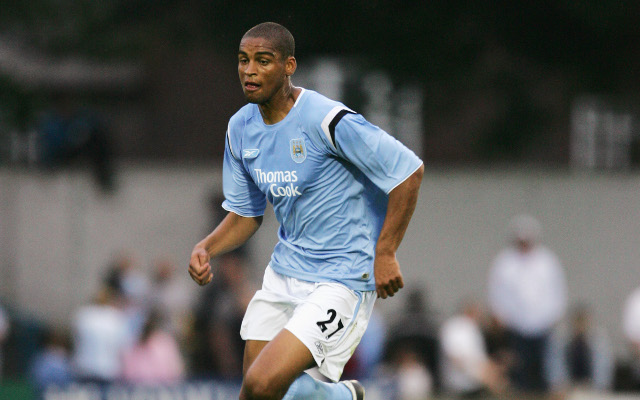 Signed by the Citizens as part of their Danish revolution which also included Peter Schmeichel and Niclas Jensen, but ended up playing just one match in four injury-ravaged seasons.