Chelsea, Liverpool and Manchester United purchases all feature in the top 10.

Manchester United’s £37.1m purchase of Juan Mata from Chelsea is the most expensive transfer in the club’s history – but how does it rank against the Premier League’s biggest deals? 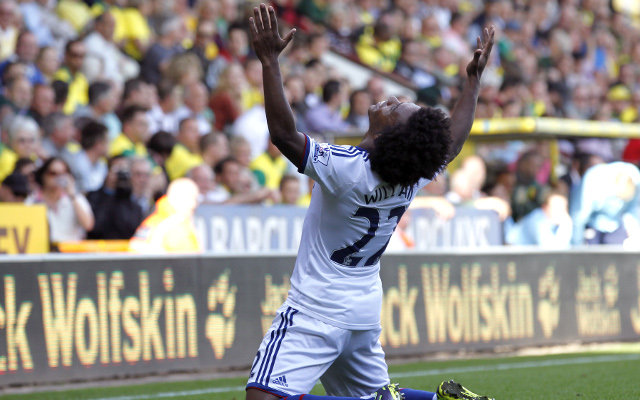 There were several reports about how much the Brazilian actually cost when making the switch to England this summer, but £30m seems to be the widely accepted amount.