The Germans have some big injuries but the Blues will still need to be wary.

After an indifferent start in the Champions League so far this season, Chelsea face there biggest task yet with a trip to Schalke 04.

The Bundesliga outfit are arguably the strongest side in the Blues group and with Jose Mourinho’s men having already lost at home to FC Basel, they will need to be careful.

Despite the fact both Jefferson Farfan and Klaas-Jan Huntelaar are absent with injury, here are three Schalke stars Mourinho needs to warn the players about. 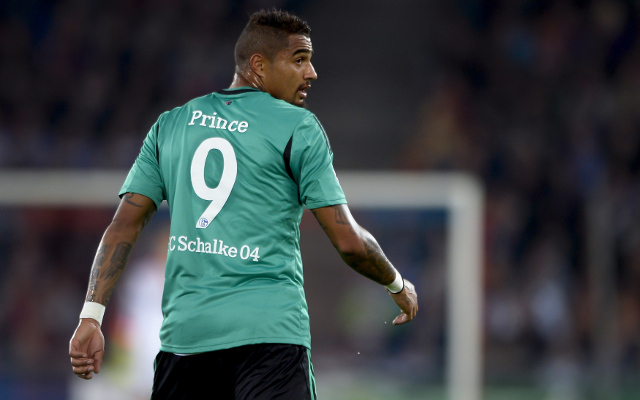 The attacking midfielder is known to English fans after a spell with Portsmouth back when Harry Redknapp was in charge, but a lot has changed since then.

Whilst Pompey have been in free-fall, Boateng has gone from strength to strength after three years with AC Milan, before a move to Germany this summer.

The 26-year-old has been struggling with a knee injury but should have recovered in time to take up the midfielder’s preferred No.10 role.

The winger is another on the seemingly endless conveyor belt of talent that is produced in Germany and the 20-year-old is a major part of Schalke’s style.

Despite being so young, Draxler has already established himself as a first team player and has been a regular in the side for the past three years.

With three goals and three assists already in 2013/14, Chelsea right-back Branislav Ivanovic is likely to have the defender’s work cut out. 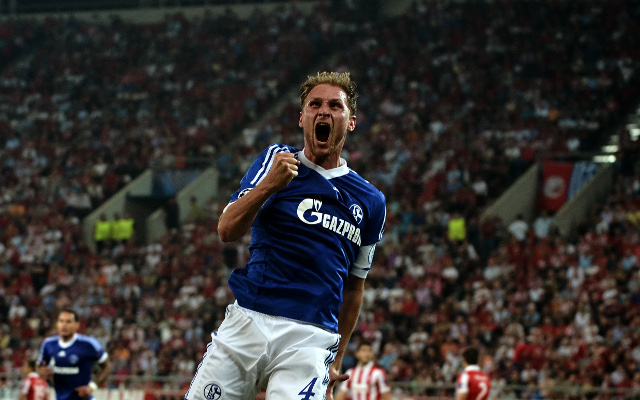 The Schalke captain is another highly rated German that is hugely versatile across the entire back four and should keep the Blues attack at bay.

At 25-years-old Howedes is younger than many think due to the Germany international’s vast experience.

If Mourinho’s impressive forward line are to break down Schalke they will need to get through the solid skipper first.