The teams in the English top tier that have found the net on the most occasions.

Nearly every football fan will say that they want to see their team playing attractive, attacking football in which their side scores lots of goals and always wins.

Whilst this is more of a dream than a reality, there are several clubs in the Premier League who are trying their very best to find the net over and over again.

Here are the biggest scorers in the English top tier this season. 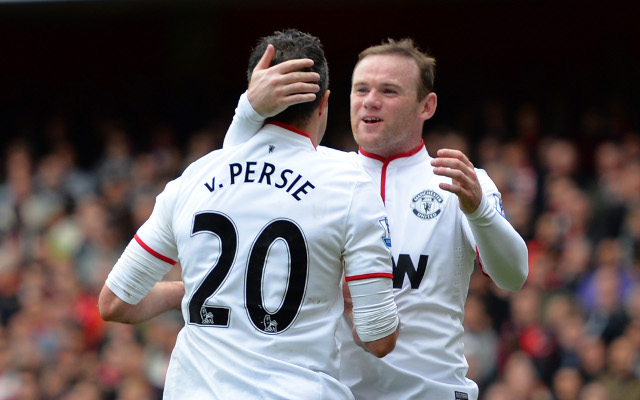 Whilst it has generally been a miserable first term in charge of the Red Devils for manager David Moyes, at least the Scot knows they haven’t lost their attacking touch.

With the likes of Wayne Rooney, Robin van Persie and new signing Juan Mata in the squad that’s hardly surprising, but now Moyes just needs to convert this talent into success on the pitch.