The battles that are sure to catch the eye at White Hart Lane.

The biggest match in the Premier League this weekend is Tottenham Hotspur’s clash with London rivals Chelsea at White Hart Lane.

Both sides have enjoyed steady starts to the new campaign and it will also be the first time former colleagues and now feuding opponents, Andre Villas-Boas and Jose Mourinho, have faced each other as managers.

It’s set to be an impressive encounter, so here are three key battles that should be watched out for. 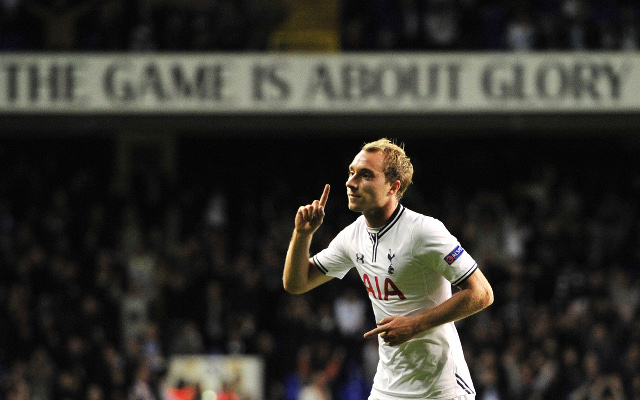 The Dane has been in fine form since making the 21-year-old’s debut for Spurs against Norwich City, after an £11.5m transfer from Ajax in the summer.

Eriksen was instrumental in the victory against the Canaries and then impressed again in last week’s Europa League triumph.

Mikel meanwhile is hardly one of the most easy on the eye players at the Blues’ disposal, but with doubts over Ramires’ fitness and a goal last week, the defensive midfielder may get the nod and will have to try and mark the attacker.

It could be a battle of two Brazilians at the other end of the pitch, as the no-nonsense Sandro goes up against in-form Oscar.

The 22-year-old has been impressive for the west London side in all competitions this term and the midfielder’s national counterpart will need to be sharp.

Sandro could well get the the nod in front of the back four for this very reason. 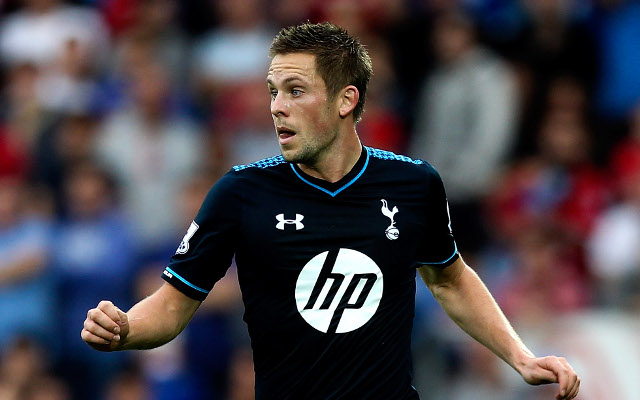 There is a question mark over whether Sigurdsson will actually play, as with the likes of Lewis Holtby and Erik Lamela vying for a place, the 24-year-old could be overlooked by Villas-Boas.

Yet two goals against Norwich and some fine performances could well mean that the attacking midfielder operates on the left side of a midfield three.

That will mean Sigurdsson comes up against the solid Ivanovic, who rarely keeps prisoners and could give the Iceland international a hard time.