The Baggies are on a high after victory at Old Trafford.

West Bromwich Albion beat Manchester United last weekend and therefore are probably not as intimidated by Premier League leaders Arsenal coming to the Hawthorns this Sunday.

The Gunners have been in fine form so far in 2013/14, winning five of their six league ties and having several important stars looking sharp.

Here are the key battles from the upcoming match with the Baggies. 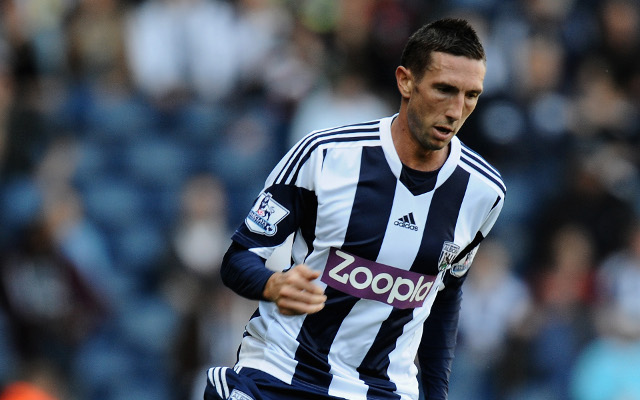 Successve league goals – including a superb individual effort at Old Trafford – has made many people take notice of the attacking midfielder on-loan from Marseille.

Expect the left-back to be less inclined to burst down the flank, but manager Arsene Wenger will probably still select the Englishman ahead of the more defensively minded Thomas Vermaelen. 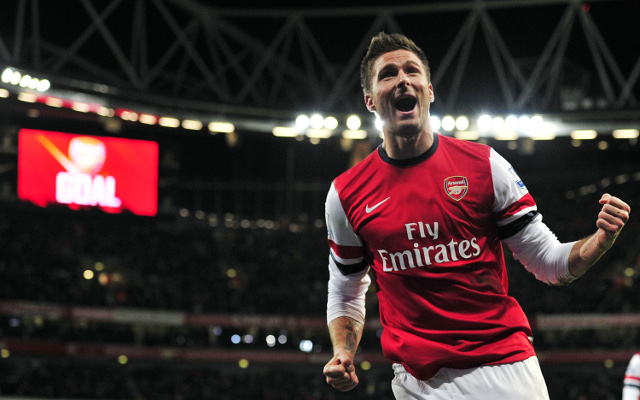 A mid-week goal against Napoli in the Champions League shows that the France international is continuing to maintain the good early form in-front of goal.

With Mesut Ozil and Aaron Ramsey pulling the strings in midfield, centre-back Olsson will have to keep close to Giroud and make sure the 27-year-old gets no space.

It could be a tough afternoon of defensive strength for West Brom.

The Argentina international has grown to be one of the Birmingham side’s most important players, alongside Youssuf Mulumbu in defensive midfield.

Between the pair their tough task will be to try and keep an in-form Ozil quiet, as the German seems to grow in confidence every time the 24-year-old takes to the field of late.