fanatix | Football | Premier League | Arsenal FC | The five biggest players that could be on the move this summer: Arsenal midfielder and Liverpool stars included 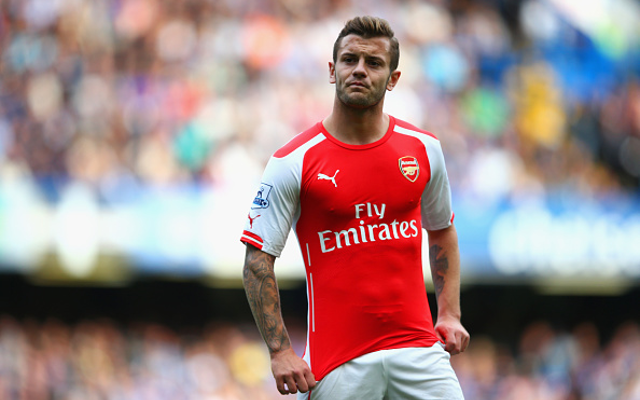 City have spent the majority of the money in their new found riches on expensive foreign talent, but in a change of direction, the club are now hoping to bring in more faces from these shores.

One such name is Arsenal’s Jack Wilshere, who is once again having his problems with injury this term. That hasn’t stopped City from reportedly weighing up a £30m bid for his signature. Will he want to go? Will Arsenal even sell?