The players from across the pond to have made an impact in England.

Following the departure of Clint Dempsey from Tottenham Hotspur to Seattle Sounders this week, fanatix takes a look at the five most influential Americans to have starred in the Premier League. 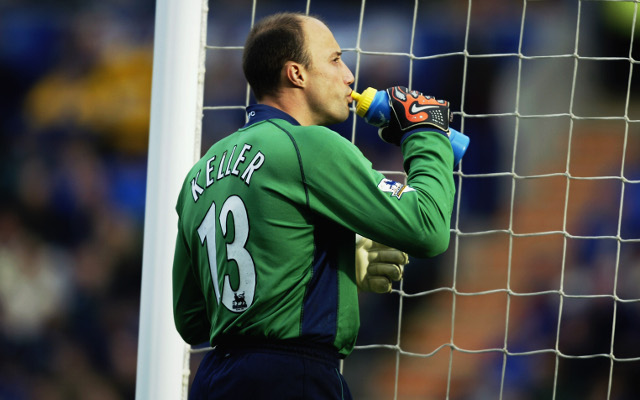 Was a stalwart in the Leicester side for three years which included leading the Foxes to League Cup triumph in 1997.

One of a host of American ‘keepers that shone in the Premier League, Keller returned to England in 2001 for Spurs and spent two years as No.1 before Paul Robinson replaced the stopper. 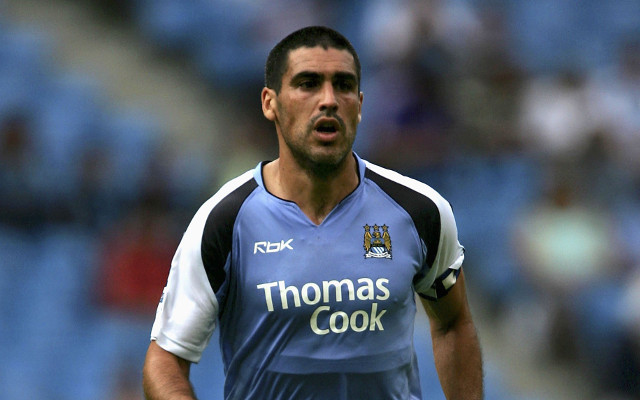 Unfortunately persistent knee injuries deprived fans in England of truly seeing Reyna’s talent, with the midfielder being widely regarded as the greatest footballer the country has ever produced.

An 18-month spell with the Black Cats was halted by a cruciate ligament injury which limited Reyna’s appearances to 28, although at City the midfield ace became a fans favourite before departing for MLS in 2007. 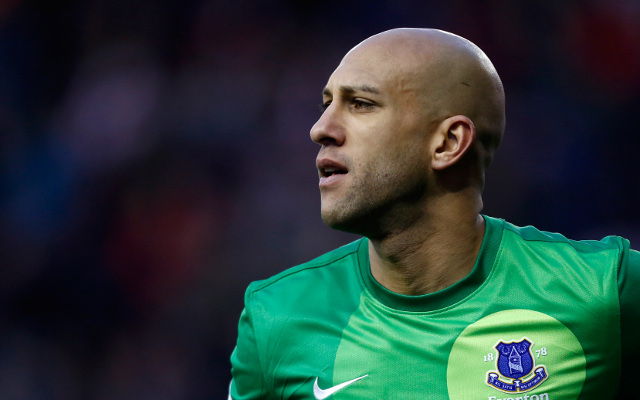 The ‘keeper never truly managed to fill the void at Old Trafford left by Peter Schmeichel but that is not to say Howard isn’t a superb stopper, revered for his great reactions between the sticks.

Since joining the Toffees in 2006 (initially on-loan) Howard has firmly established himself as the No.1 at Goodison Park and has gone onto make 310 appearances in all competitions.

Although Dempsey never really made the impact at White Hart Lane that was expected, with the Cottagers the American was nothing short of outstanding for five years.

The 30-year-old plays as a midfielder but at Craven Cottage 60 goals in 225 appearances was a fine output for Dempsey.

Friedel’s long career in England has seen the ‘keeper join the exclusive group of players to have player over 400 Premier League matches and behind Mark Schwarzer, is the second most capped foreigner in the competition.

The 42-year-old is still playing for Spurs and has one League Cup winners medal from the American’s time at Blackburn, as well as being named in the PFA Team of the Year in 2003.