The players in Europe’s top club competition that make the most key passes per game.

The Champions League is back and the 2013/14 season is really hotting up as the best clubs in European football compete for the biggest prize.

Here are the 10 players from the competition that have completed the most key passes per game this term. 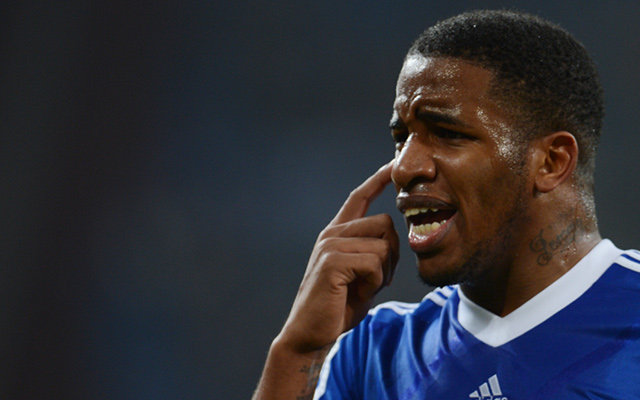 The Peruvian is part of a formidable attacking line for Schalke, along with Julian Draxler, Kevin-Prince Boateng and Max Meyer and has two assists in the competition also.