The best players aged 21-years-old or younger from the opening weekend in the English top tier.

The Premier League is back and with all 20 teams now having played their first game in the 2014/15 season, so fanatix takes a look at the 10 best youngsters from the opening weekend. 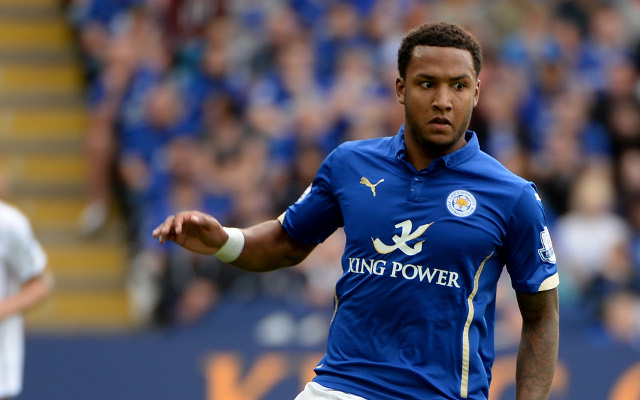 Despite the fact the Foxes conceded twice in a 2-2 draw with Everton the defender was in good form and showed awareness to keep the Toffees quiet for much of the game.