Spurs are back to winning ways following the international break.

Heading into the international break, Aston Villa and Tottenham Hotspur both had extremely varying matches that were both unexpected.

Villa recorded a 3-2 win over 2012 champions Manchester City, despite top-scorer Christian Benteke being injured and then drew 0-0 with Hull City, whilst Spurs slumped to a 0-3 home defeat to West Ham United.

Therefore it was difficult to predict how this encounter at Villa Park would go, but Andre Villas-Boas ensured that the north London club were back to their best with a 0-2 win. 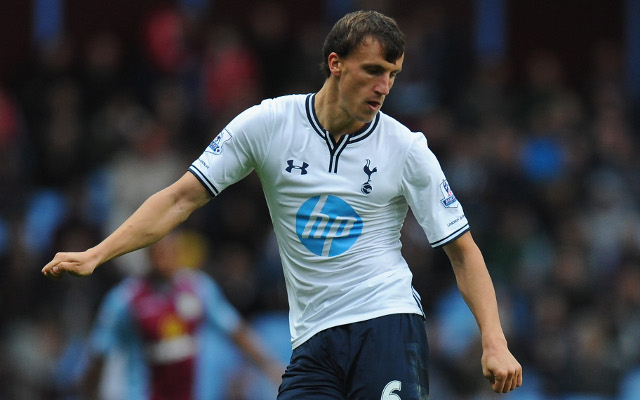 The defender was handed the Romanian’s league debut in this clash and took straight to the English game with a physical display against Villa.

Jan Vertonghen was pushed out to left-back to accommodate Chiriches and with a solid performance in the air and with the ball, this could be a new formula. 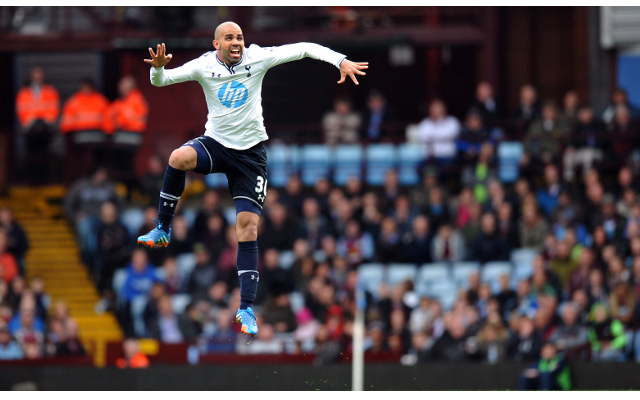 A typically solid display from the Brazilian who bossed the midfield and ensured Fabian Delph’s vision couldn’t get the hosts into the game.

Alongside Paulinho, Sandro seems to be forming a superb central midfield partnership.

After two superb games for England to ensure the Three Lions qualified for the World Cup, Townsend is clearly high on confidence.

The winger once again caused all sorts of problems for left-back Antonio Luna and is developing into an exciting attacking midfielder. 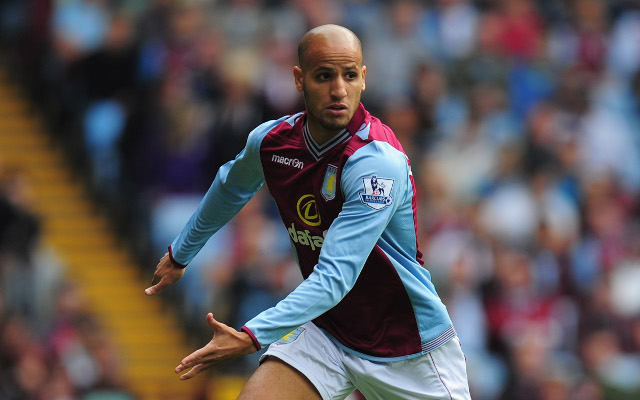 Although was solid enough defensively, offered little going forward and was kept quiet for the majority of the match by Paulinho and Sandro.

Delph looked good, but along with Ashley Westwood this was not a great display by El-Ahmadi. 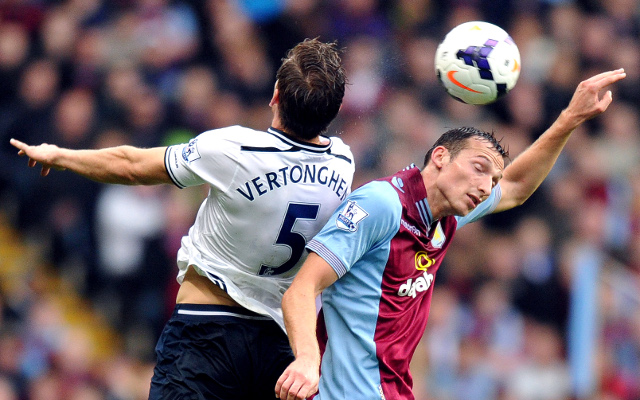 Really did not look worth the £7m Villa paid Lazio for the forward and the Birmingham side will be glad of the return of Benteke.

Kozak looked lost as a lone striker and will not be inspiring any great performances any time soon. 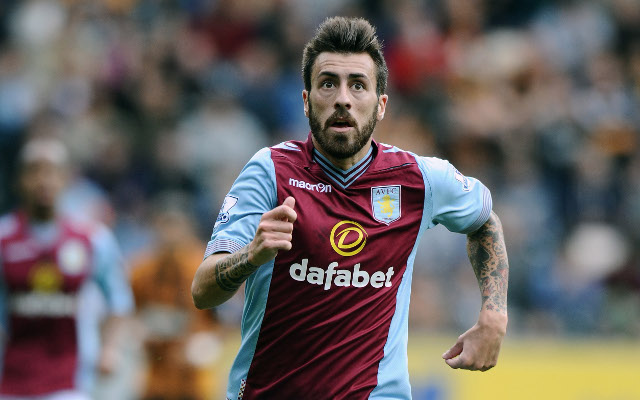 Was handed the unenviable task of keeping the in-form Townsend quiet and quite frankly failed to do so, as the Englishman gave the left-back a torrid time.