The stars who impressed and those that could improve.

The biggest game of the weekend was widely believed to be Tottenham Hotspur’s hosting of Chelsea at White Hart Lane, with the Premier League tie ending in a 1-1 draw.

It was also the first time managers and former colleagues Andre Villas-Boas and Jose Mourinho had come up against each other.

Here are the best and worst players for Spurs from the tie.

A strong and determined performance from the captain who organised the Tottenham defence well and generally made sure the hosts were on top of their noisy neighbours.

John Terry’s equaliser for the Blues was a little soft and Dawson will be annoyed that the skipper couldn’t guide the north London club to a clean-sheet.

Another good display from the Brazilian, who is fast becoming one of the most influential box-to-box midfielders in the division.

Paulinho bossed the centre of the park and had a much better time than opponents Frank Lampard and Jon Obi Mikel, who could simply not cope with the 25-year-old.

The England international had been suffering from an inconsistent start to the new season but this performance seems to show the full-back was back to his best.

Walker was up and down the flanks all afternoon and caused problems for Chelsea as the away side were exposed on several occasions. 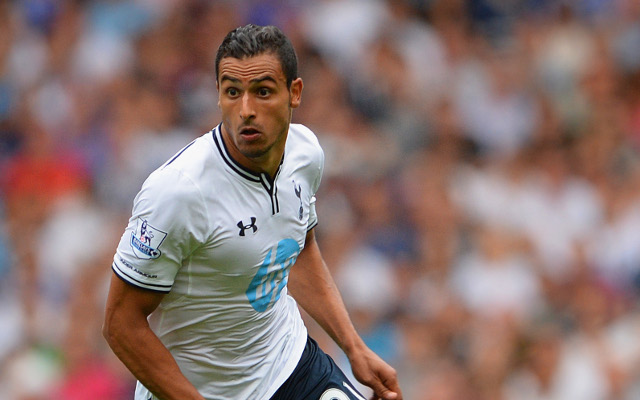 Came on for the much more influential Andros Townsend in the 63rd minute and carried on with what has been true so far this term, with another poor display.

Chadli has failed to make quite the impact that fellow new signings such as Paulinho or Christian Eriksen have. 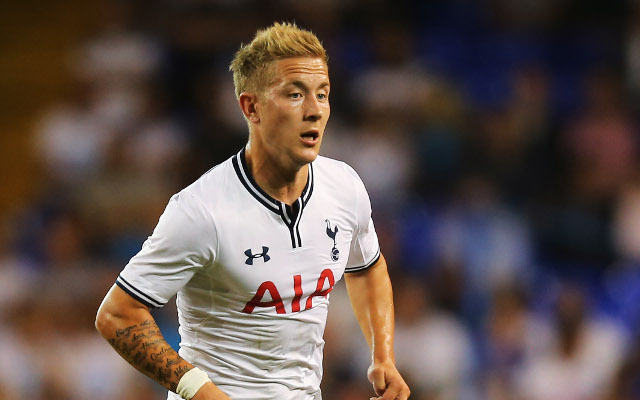 Replaced Eriksen in the second half but failed to make the most of the fact that the away side only had 10 men following the dismissal of Fernando Torres.

Holtby has been in good form of late but this was not a game to remember for the German. 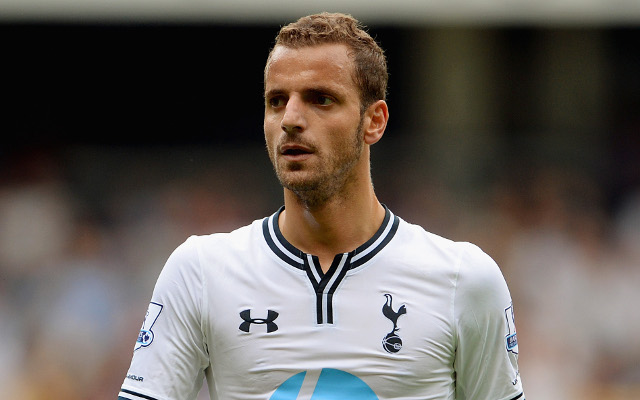 The £26m man has failed to score from open play in the league this campaign and has not found the net for four matches now.

Not only that but Soldado was little influence for team-mates either and one lay-off to Gylfi Sigurdsson was about the striker’s only input.