After such a strong start to the season it may be a little worrying for Liverpool fans after defeat to Southampton in the Premier League and then Manchester United in the League Cup.

Luis Suarez did return from the forward’s 10-match ban at Old Trafford, but the presence of the Uruguayan failed to see the Reds fall to a 1-0 loss.

Here are the best and worst performers for the Merseyside outfit. 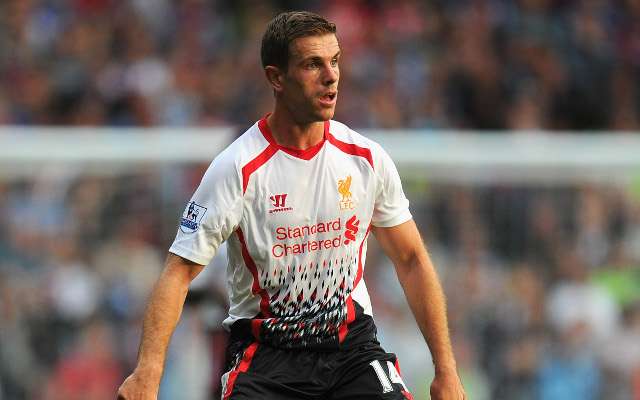 The England international did well in the right-wing position that the midfielder was asked to play – a role the 23-year-old occasionally used to occupy for previous side Sunderland.

Henderson did waste the best opportunity the Englishman had during the game, but overall it was a solid performance.

Another sturdy game for the Belgian, who is fast becoming recognised as one of the most reliable goalkeepers in the Premier League.

With some of the Reds’ defence looking a little shaky of late, it’s good for manager Brendan Rodgers to know that Mignolet can be relied upon. 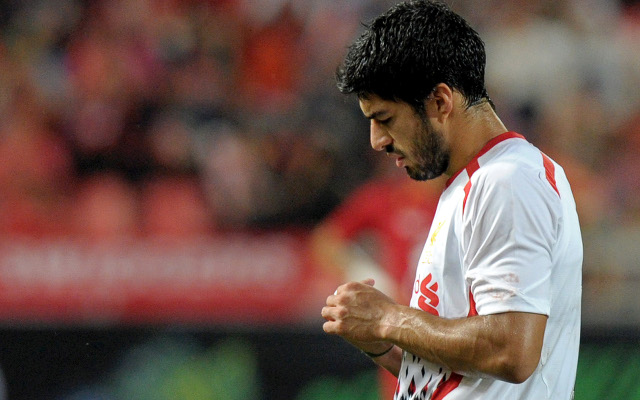 The attacker is back and most in the red half of Merseyside are pleased, as despite the 26-year-old’s tendency for controversy, there is not denying the South American’s skill.

It took Suarez a while to shake off the rustiness that comes with a 10-game ban, but later got into the Uruguay international’s stride and was unlucky to see a good shot canon off the crossbar. 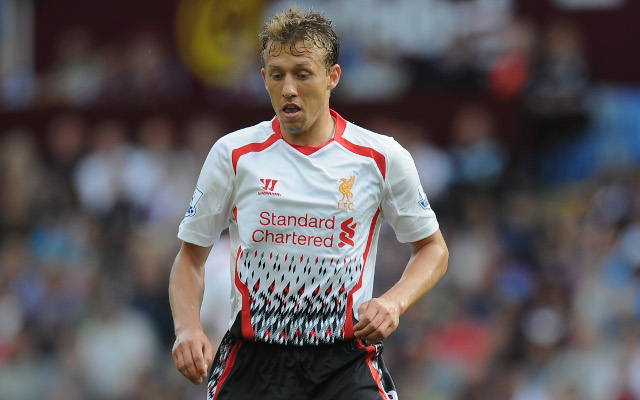 Unusually for the generally reliable Brazilian this was a game where the midfielder looked a step behind everyone in the middle of the park.

Usually Lucas will break up the play and allow the more creative players to excel, however this time around it wasn’t to be for the 26-year-old. 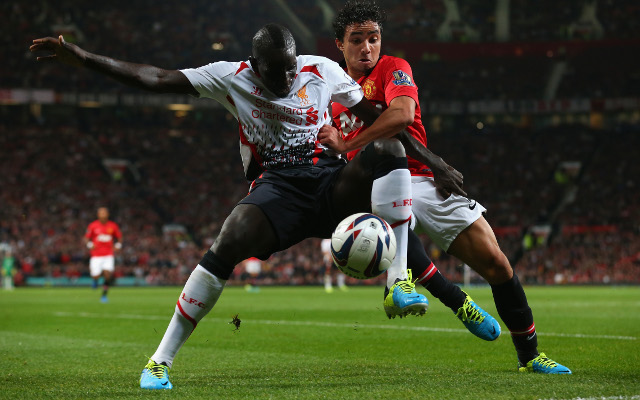 In all honesty it’s not been a great start to English football for the £18m defender, who looked poor against the Saints whilst playing at left-back on Saturday and was little better in this tie.

It of course could take a little longer for the 23-year-old to adjust to life across the Channel after playing the Frenchman’s entire career for Paris Saint-Germain up until now. 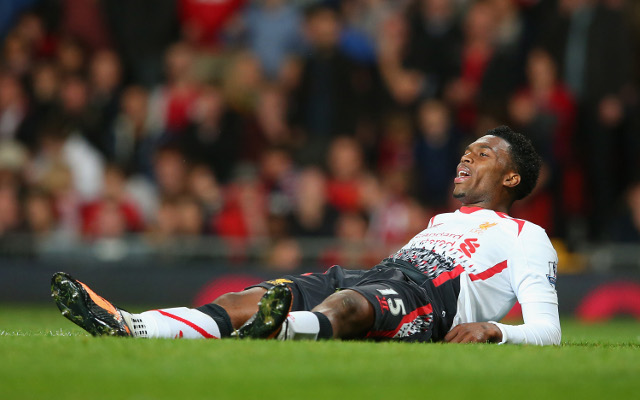 Many were relishing the prospect of 2013/14 top-scorer Sturridge linking up with Suarez, but the only thing the return of the Uruguayan seem to do was knock the 24-year-old’s confidence.

The usually assured touch of the striker seemed to desert the England international in this match and the attacker never looked near to scoring.