The finest players ever to wear the England shirt.

England may be going through a tough period on the international stage having not won a major tournament since 1966, but over the years there have been some fine talents.

Here’s the top 10 from fanatix: 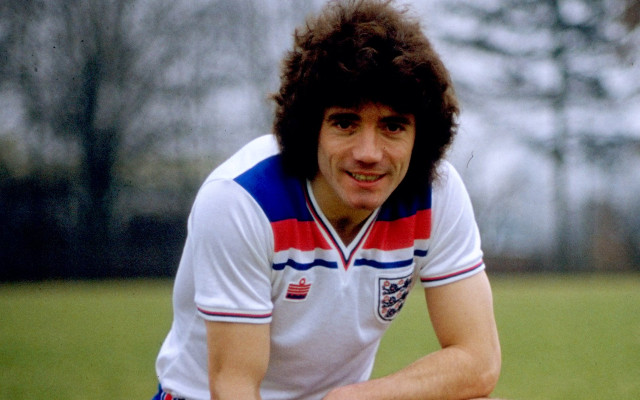 It was a case of what might have been for Keegan who played just 26 minutes at a World Cup in a decade of international football, but the permed attacker was a great talent and later manager.