Palace don’t have too many players going to the World Cup either, but their brilliant skipper has done enough to also take the armband for the Aussies at the tournament.

There’s a few from Goodison Park to pick from and for the first time since 1986 many are with the Three Lions, with Baines being the pick of the bunch.

It was a bad season for the Cottagers and their club record signing Mitroglou did little to impress either, but with Champions League experience this Greek striker could do well in Brazil. 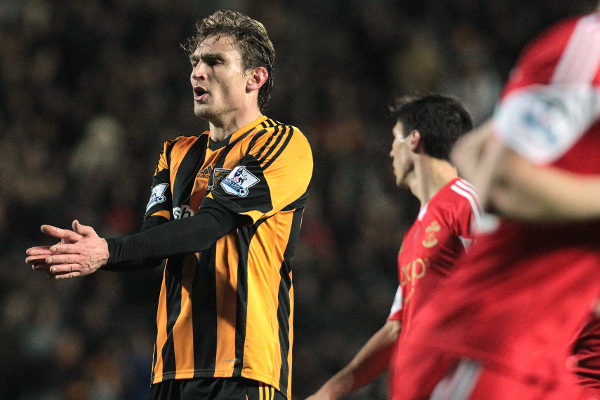 This was a difficult choice as Honduras left-back Maynor Figueroa is also at the competition, but for his impressive displays since a January switch from the Toffees, Jelavic takes the slot.