Known for signing some of the best players in the world for huge amounts of money, Real Madrid have also made some mistakes in the transfer market, with these ten either not living up to expectation, or just being plain bizarre additions in the first place… 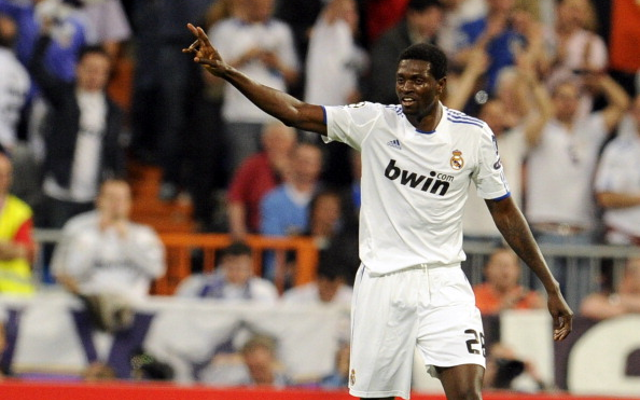 A strange signing on a six-month loan, Emmanuel Adebayor joined Real Madrid when he wasn’t getting games for Manchester City. Unsurprisingly, he had a minimal impact during his time at the Bernabeu.