Harry Redknapp signed Samba last January, to shore up QPR’s struggling defence and save them from relegation. He didn’t and they did not! He made ten league appearances, where he was abysmal in every one, before he remarkably moved straight back to Anzhi Makhachkala in Russia. 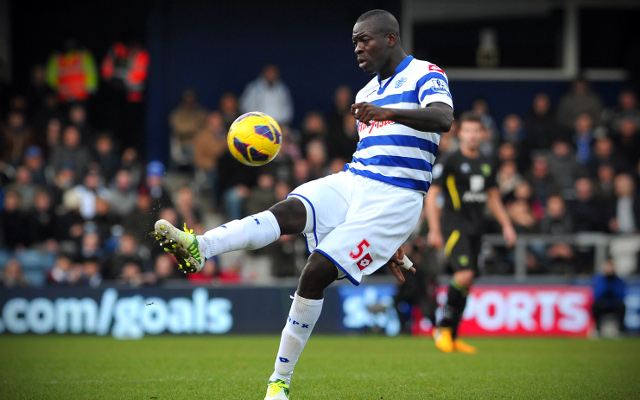