McCarthy was a well respected striker at Blackburn, where he was a regular goalscorer for four years. At West Ham though, the South African forward never scored a goal, and was even fined for failing to keep his weight under control. The club eventually were happy to terminate his contract for £1.5m in 2011. 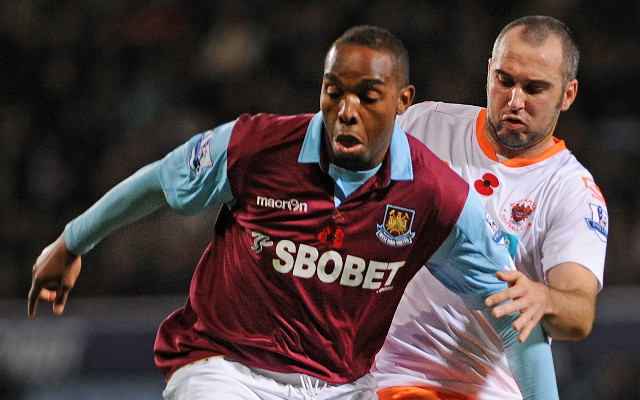