Some players manage to maintain a regular level of consistency throughout an entire campaign. Whether that’s down to their class, hitting a rich vein of form or they just suit a certain system is up for debate, but there are also a few names that have seen a dramatic improvement in themselves over the course of the campaign.

The 20 names below are best of the best that have seen an upturn in their fortunes since the season kicked off in August.

The veteran winger has got back to his best this term, chalking up an impressive five goals and eight assists so far. His form has called for a recall to the England side, but sadly, it still seems as though that ship has sailed.

Having started off shakily in the heart of the defence, he has since dispossessed Kieran Gibbs in the left-back slot. The Spaniard has benefited greatly from the emergence of Francis Coquelin and now has the freedom to exploit the flanks the way he likes.

The England under-21 star cuts an entirely different figure from the disinterested has been he appeared to be last year. With three goals and 12 assists to his name, backed up with a 73% pass accuracy, he now looks to be getting back to his best. 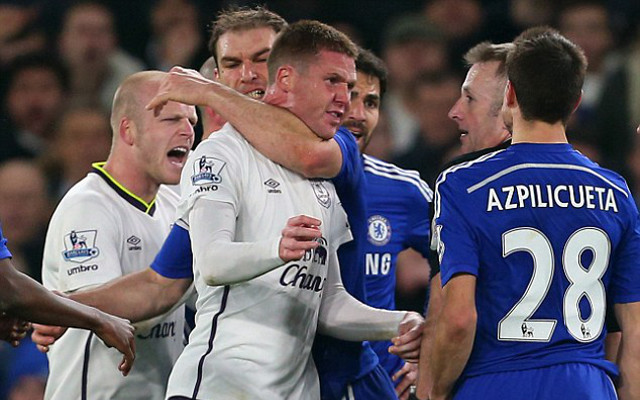 While all eyes have been on Gareth Barry and Ross Barkley, it’s James McCarthy who has displayed the greatest level consistency. Capable of dominating games through the middle, it’s often been his performances that have driven the Toffees forward in what has been a disappointing campaign.

Despite playing on the opposite side of the defence, the young Spaniard has made the left-back spot his own. A talented, highly-technical defender, he rarely gets caught out and contributes well to the attack when needed.