In 2013 the Blues beat off interest from Liverpool and Tottenham Hotspur to secure this Brazilian from Anzhi Makhachkala and he enjoyed a solid first term in England.

A club record signing for Spurs and someone who failed to impress following his move from AS Roma last summer, but at 22-years-old has time to turn that around.

Back in 2002 the Red Devils shocked many by smashing the British transfer record for a centre-back, but Ferdinand was a stalwart in the team for 12 years. 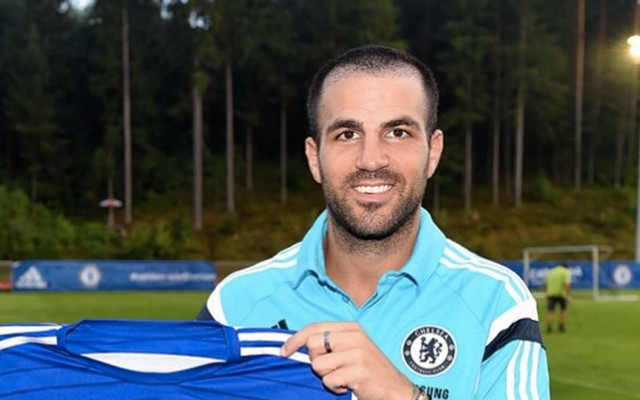 Returns to England this summer after a three year absence with Barcelona and there is sure to be some animosity at the Emirates Stadium towards the 27-year-old. 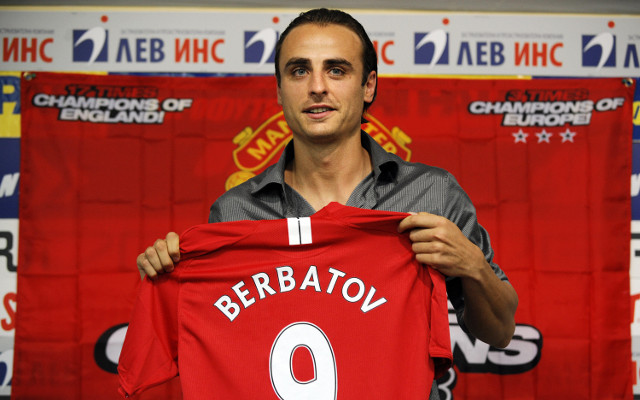 Not quite such a successful deal for United now though, as after impressing at Tottenham the Bulgarian never quite reached the same highs once he left White Hart Lane.