After 20 years of Premier League football fanatix thought it was about time to take a look back at the 20 greatest players to grace the English top tier during that time. 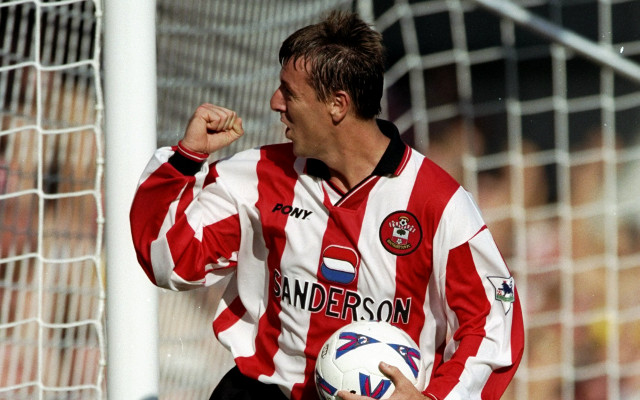 Hardly built like an athlete, but what Le Tissier lacked physically the forward more than made up for in talent, scoring 102 league goals in 270 matches despite not playing as an out-and-out striker.