What are the worst signings in Premier League history?

The Premier League has now represented the pinnacle of English football, possibly world football, for over two decades now, with hundreds of top class talents passing through its revolving doors.

Along with the hits, however, there have been plenty of misses too – as this list of the 18 worst Premier League signings ever, courtesy of CaughtOffside, shows: 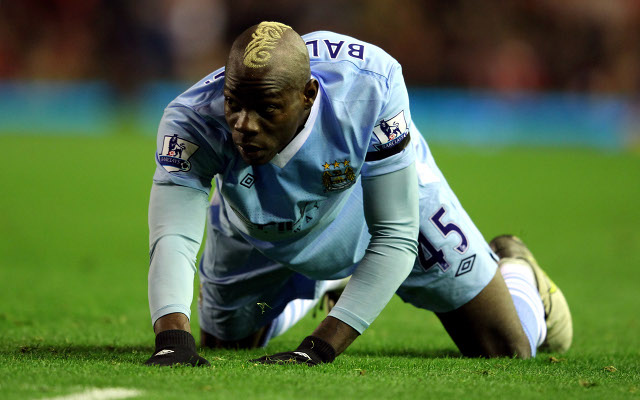