Following Everton’s January loan signing of Lacina Traore from AS Monaco, fanatix runs down the ten tallest players in the Premier League!

The Polish stopper is having a wonderful season between the posts for the Gunners, and is finally starting to fulfil his undeniable talent. The Pole is the first of six keepers on this list!

Cech has been Chelsea’s first-choice keeper for ten years now, and has forever provided a consistent commanding presence for the Stamford Bridge club. In that time, he’s been a mainstay of three title winning sides.

The Australian keeper, Cech’s understudy at Chelsea, also stands at 6 ft. 5″. Schwarzer is a Premier League veteran, and enjoyed lengthy spells at both Fulham and Middlesbrough as a first-choice in the noughties.

There was much hype surrounding Stekelenburg’s arrival at Craven Cottage last summer, as the Dutchman had won over 50 caps for his country and won two Eredivisie titles with Ajax. The 31-year-old has not been especially good for the Cottagers though, who currently sit at the very bottom of the league table. 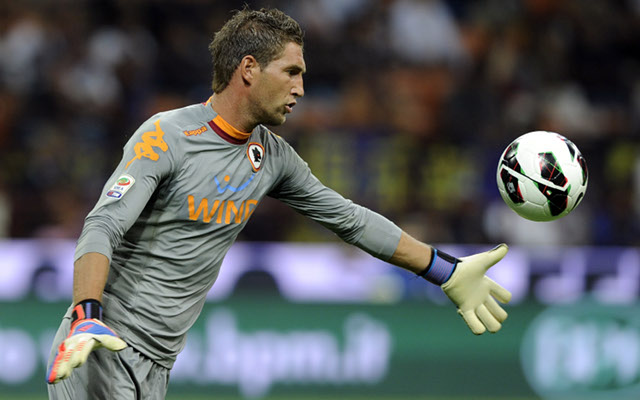 Begovic is undoubtedly one of the best keepers in the Premier League, and it shouldn’t be too long before one of the big clubs snaps up the talented Bosnian. Earlier this season, he even scored the first goal of his career from his own area! 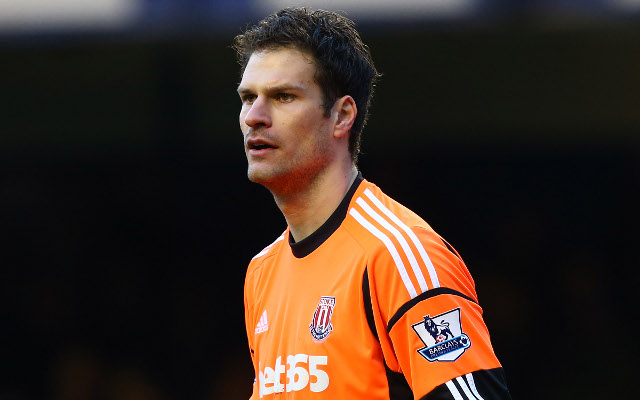 Another keeper on the list is Cardiff’s backup stopper Joe Lewis. The 26-year-old has only made one Premier League appearance for the Blue Birds, and has only turned out twice for them altogether since joining in the summer of 2012. 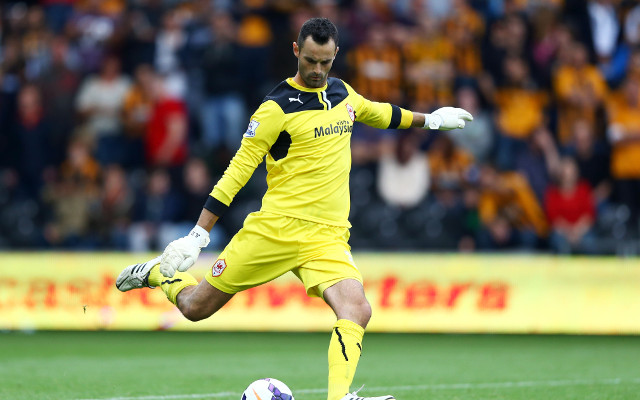 The aptly nicknamed ‘Big F****** German’ has been a colossus at the back for Arsenal this term, and formed a particularly impressive partnership with Laurent Koscielny. He is rarely ever beaten in the air. 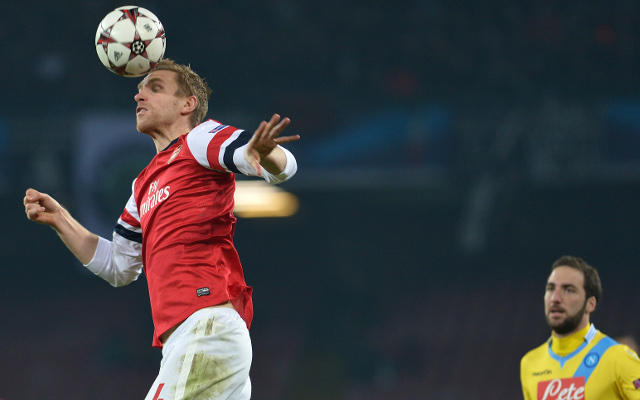 The benchmark for ‘lanky footballers’, Crouch’s beanpole looks are now iconically recognisable. The Englishman has turned out for multiple Premier League clubs, and scored 22 goals in 44 England caps between 2005 and 2010. 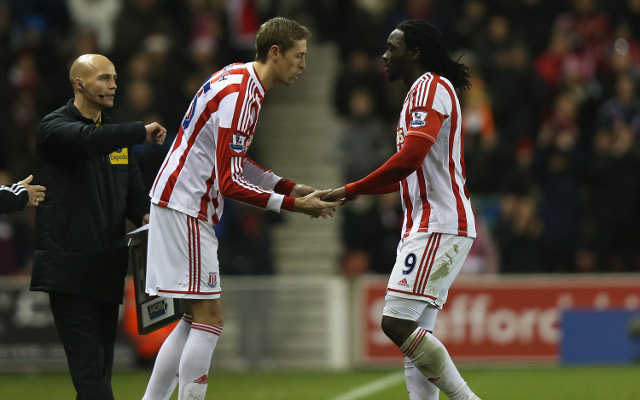 The enormous Romanian has been Joe Hart’s understudy at City since moving to the Etihad in 2011. Earlier this season, he won his place in the side for a string of seven matches, but is now back on the bench again after a nasty mistake against Arsenal. 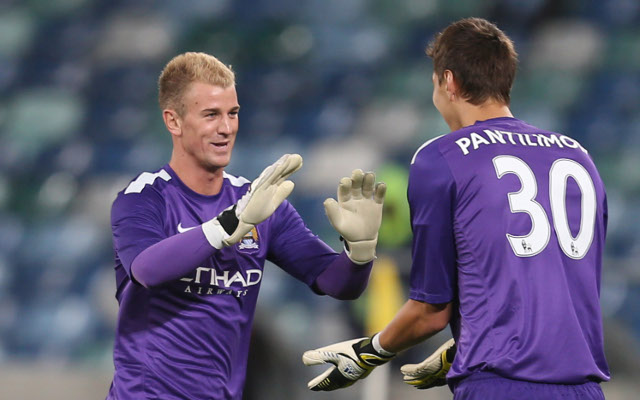 The giant Ivorian forward joined Everton on loan from Monaco this January. Standing at 6 ft. 8″, he is the tallest player in the Premier league, and Toffees fans will hope he can use his strength and height to devastating effect.