When fans laud Arsenal’s attacking midfield options, they mention the £42m Mesut Ozil, the rapid Theo Walcott, the two-footed Santi Cazorla and the goal hungry Lukas Podolski, but yet Arsene Wenger has consistently picked the 33-year-old Czech playmaker in recent weeks. He’s technically outstanding, and has an eye for a killer pass like few other. 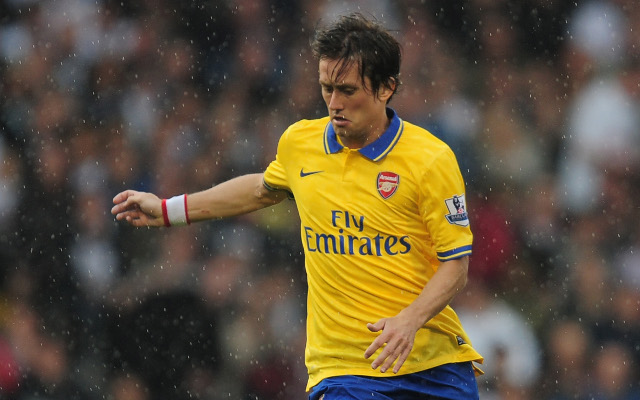