The English clubs that have spent the most on their current crop of players.

Here are the 10 most expensive squads in England currently, with statistics from the Football Observatory. 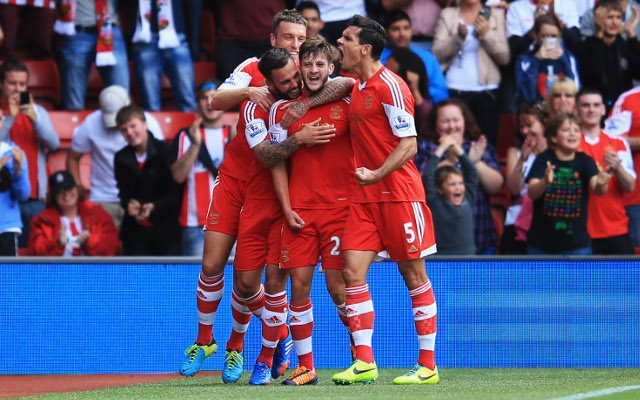 Despite only being in their second term back in the top flight the Saints decided to show their intentions last summer by purchasing the likes of Pablo Osvaldo and Victor Wanyama.