Bargain players that have lit up the game in England.

Most Premier League teams have overspent on underachieving players; Andy Carroll to Liverpool for £35m and Chelsea’s £30.8m outlay for Andriy Shevchenko are just two examples.

Yet sometimes club’s will bring players in – often because they are unknown in England – for tiny transfer fees and they blow everyone’s expectations out of the water.

Here at fanatix we found this challenge extremely difficult, with then likes of Jay-Jay Okocha, Paolo Di Canio and Sol Campbell not making the grade. Here’s our top 10. 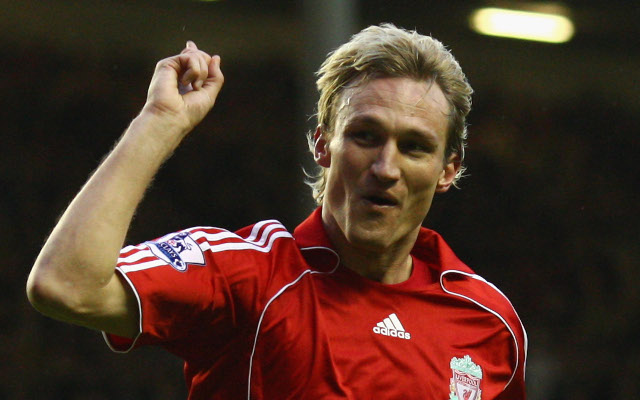 The Finnish defender signed at Anfield at the age of 25 in May 1999, having impressed during a career in his home country and the Netherlands.

Yet no one expected quite how much of an impact Hyypia would make, playing 40 or more matches in all competitions for the next eight seasons, including 58 during Liverpool’s treble-winning campaign of 2000/01 – lifting the League Cup, FA Cup and UEFA Cup.

The towering centre-back also played every minute of the Reds’ European matches between 2001 and 2006 (57 games in total) including the club’s famous Champions League victory over AC Milan in 2005.

Regarded as manager Gerard Houllier’s greatest signings whilst on Merseyside, Hyypia left the club in 2009 after a decade of solid service and is currently the manager of Bayer Leverkusen.

Fabregas signed from Barcelona in 2003 aged just 16, in a transfer the Catalans would come to rue when buying the Spaniard back for more than 10 times the amount in 2011.

The midfielder broke into the team during his first season when still just a teenager, but it wasn’t until the 2005/06 campaign that the Spain international really made his mark.

After taking on Patrick Vieira’s iconic No.4 shirt Fabregas grew into the role of midfield general and despite the player’s tender age, played like a seasoned pro and guided the Gunners to an FA Cup victory in 2005 – their last major trophy win.

Was given the captaincy in 2008 and spent three years as skipper before being sold back to Barca two seasons ago, after winning both the European Championship and World Cup with Spain. 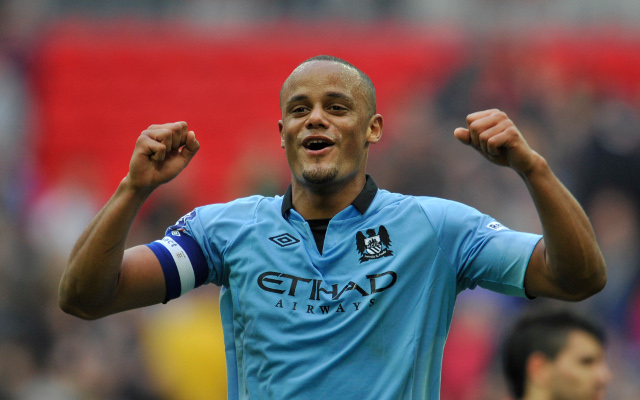 Arrived at City in 2009 as a young and precoious talent, before Roberto Mancini or Sheikh Mansour had changed the club’s history.

Kompany has since gone onto to become one of, if not the best central defender in the Premier League and possibly the world, as well as having been instrumental in two major trophy wins for the club as captain.

At a side where millions of pounds are spent on average players, the Belgian is an example of a bargain buy and has played 206 matches in all competitions for City, which has seen them win the FA Cup in 2011 and the Premier League in 2012.

Kompany leads from the front and scored one of the Citizens’ most important goals of their title winning campaign in 2011/12, with a header against Manchester United to secure victory at the Etihad Stadium.