The finest players not to be competing in the top tier of European football.

The Champions League is about to start again as 16 of the best teams in Europe head into the knockout stages.

However, there are a number of world-class stars that won’t be strutting their stuff in the competition and here are the 10 best. 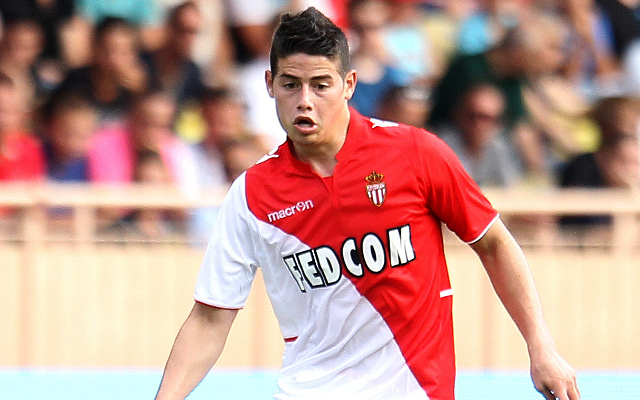 The Colombian winger moved to the Principality in the summer of 2013 in a £60m double deal along with FC Porto team-mate Joao Moutinho and has been impressive since the switch.