fanatix | Football | Premier League | Arsenal FC | The 10 best goalkeepers in European football in the 2013/14 season with places for Arsenal and Tottenham No.1s

The stoppers that have impressed this term.

Finding a good goalkeeper can be a difficult task for most teams, so here are the best so far in 2013/14 with some established names and a few surprises. 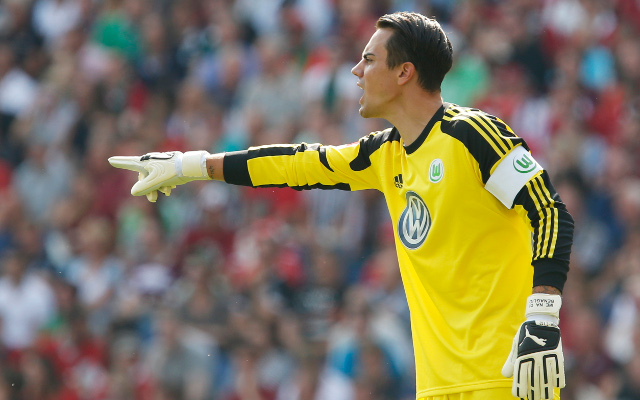 The Switzerland No.1 has been behind some of Wolfsburg’s early good form in the Bundesliga, in what is Benaglio’s sixth season as first choice at the club.

The 30-year-old has also helped guide the Swiss to the World Cup in Brazil next summer as winners of their qualification group.