fanatix | Football | Premier League | Arsenal FC | The 10 best Dutchmen to grace the Premier League with Arsenal and Manchester United legends going for No.1

Over the years plenty of talent has been seen from the Netherlands.

Manchester United striker Robin Van Persie recently became the top-scoring Dutchman in Premier League history, but the 30-year-old doesn’t make it to the top of the all-time list. 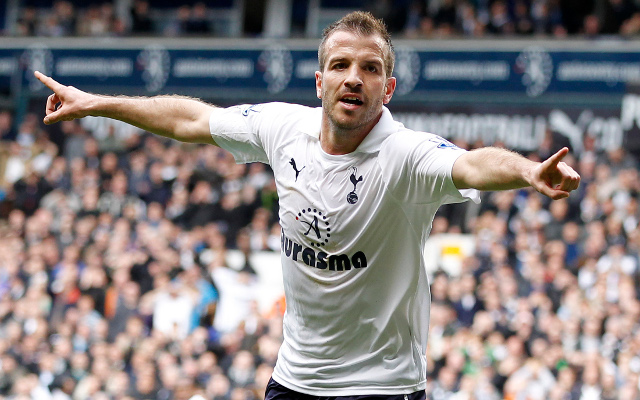 Spent two brilliant seasons in north London before having to move back to Hamburger SV for personal reasons, but did net 24 league goals and provide 16 assists in that time.