The internet goes into overdrive after the Seattle star’s post-game rant.

His rant after stopping Michael Crabtree in their NFC Championship game has set the internet on fire and it has not taken long for Richard Sherman to become the subject of several very funny memes.

After blocking the final pass to the 49ers star receiver, he attacked the San Francisco team and spoke directly down the camera in an incident that has created a stir in the United States.

Needless to say it did not take long fans of the game to turn the incident into a parody with hilarious results. 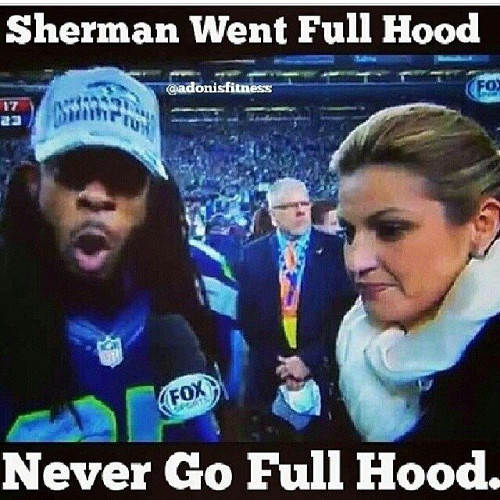 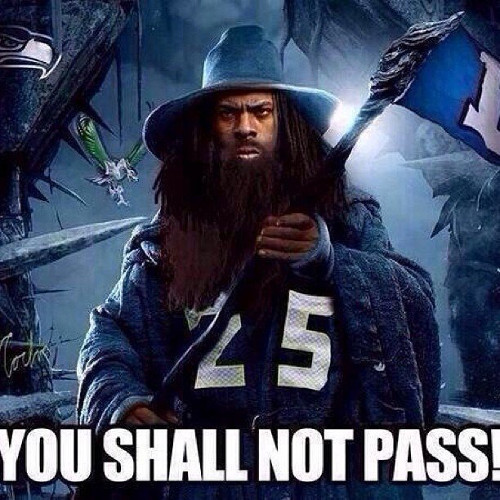 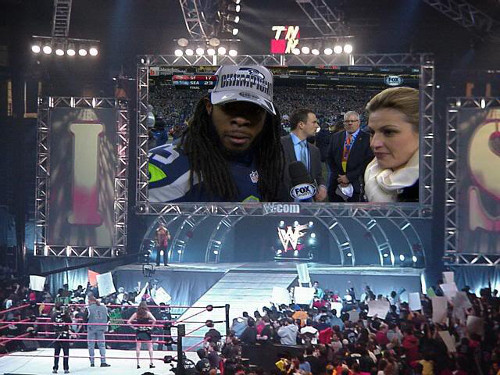 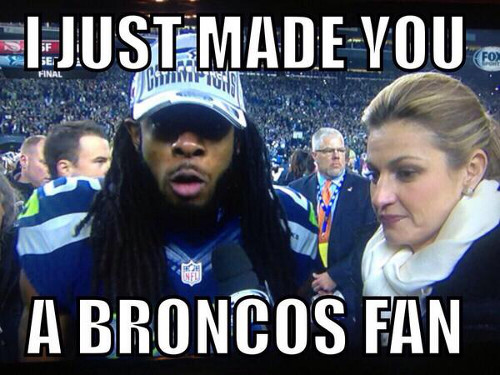 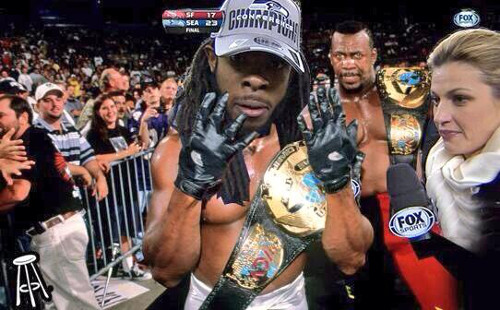 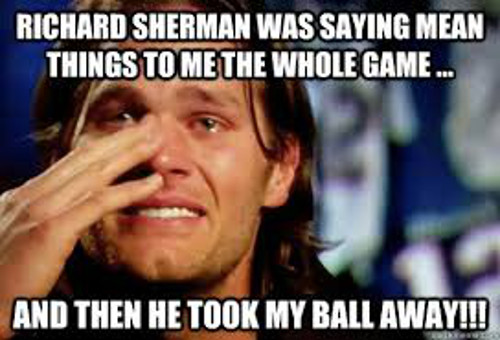 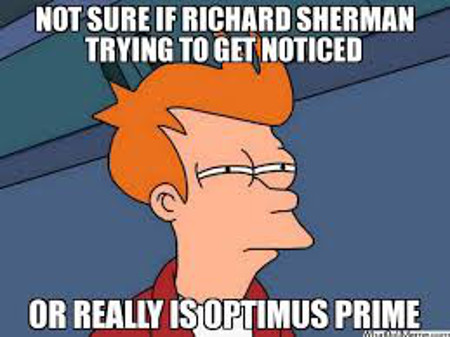 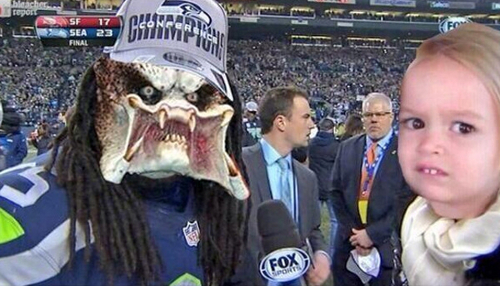 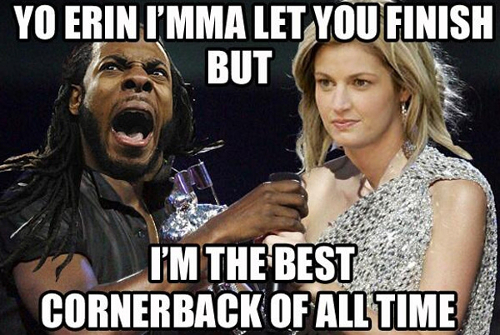 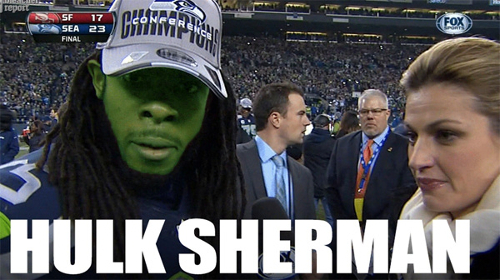