Texas Rangers outfielder Josh Hamilton still has yet to play in the 2015 season, and he has returned home after a drama-filled offseason.

Hamilton had an unsuccessful stint with the Los Angeles Angels after signing a five-year, $125 million contract with them, and he admitted to having a relapse involving alcohol and cocaine.

Despite avoiding a suspension, Hamilton has been unable to play so far this season due to recovering from shoulder surgery.

However, Hamilton is expected to set foot on the field once again as the Rangers are planning to have him return next week.

His best hitting days are clearly behind him, but Hamilton may strongly benefit from a change of scenery, and the Rangers have a hitter-friendly ballpark.

The Rangers are planning to re-evaluate Hamilton’s condition on Wednesday and probably get him back in the lineup next Monday. 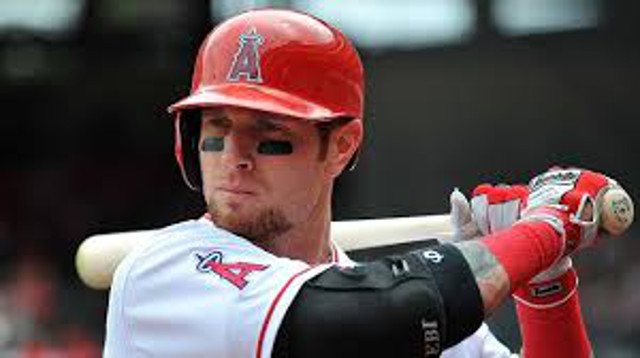