The reigning Defensive Player of the Year may have been the recruiter of the year thanks to the Texans’ acquisition of Vince Wilfork.

Newly-signed Houston Texans DT Vince Wilfork acknowledged that the presence of Defensive Player of the Year J. J. Watt was one of the reasons he chose to sign with the team.

In an interview with the team on the Texans’ official website, Wilfork – a multiple time Pro Bowler with the New England Patriots coming off his second career Super Bowl win with the team – said he’s looking forward to playing alongside Watt, who recorded over 20.0 sacks for the second time in three years, winning the Defensive Player of the Year Award in the process.

“My goal is to let J.J. be J.J.,” Wilfork said. “I’m pretty sure the coaching staff is going to feel the same way, when you have a guy that dynamic. You can’t ask him to change anything. He’s been a beast, and hopefully he’ll continue to be that beast and I’m looking forward to it.

“One thing I don’t want to do: I don’t want to change his game one bit,” Wilfork said. “I’m not coming in here to say ‘You need to do this differently.’ No. ‘You continue to do what you do and we’re going to learn off of you.'”

Watt also finished second in votes for NFL MVP, but lost to Green Bay Packers QB Aaron Rodgers. With the presence of Vince Wilfork to eat up space in the middle and the possible return of 2014 No. 1 overall pick Jadeveon Clowney from the injuries that prematurely ended his rookie season, the Texans could become one of the best defenses in the NFL in 2015. 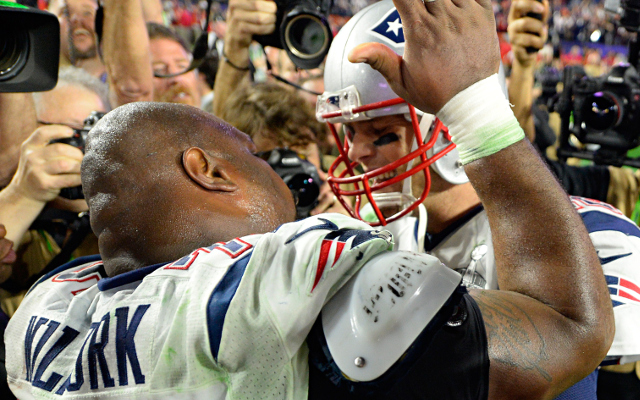 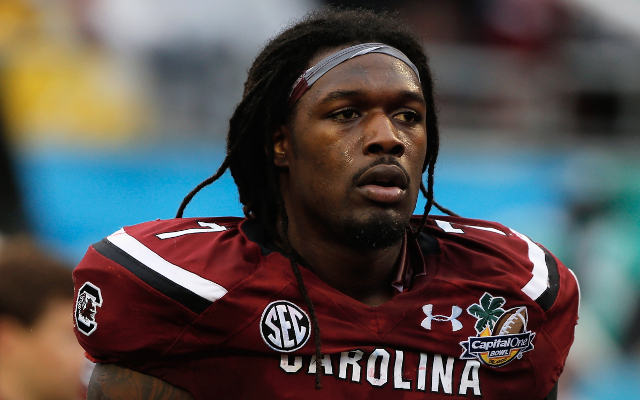