Wide receiver Hakeem Nicks will be crossing over to a division rival as he has signed a one-year with the Tennessee Titans.

Nicks previously spent one season with the Indianapolis Colts after being let go in free agency by the New York Giants.

He has yet to regain his Pro Bowl form that he showed from 2010-11, and his injuries affected his play in his last two seasons with the Giants.

Nicks assumed a more minimal role in the Colts offense, as T.Y. Hilton was the most frequently targeted along with tight ends Coby Fleener and Dwayne Allen.

The new Titans receiver may be forced to take a backseat in the Titans offense as well, as Kendall Wright will continue to be the No. 1 receiver.

Nicks will battle Justin Hunter and Harry Douglas for the most reps behind Wright. Hunter has not realized his full potential yet and disappointed those who expected him to be a breakout candidate.

This experience may also be frustrating for Nicks since he will no longer have Andrew Luck throwing to him. Nicks will likely either catch passes from second-year quarterback Zach Mettenberger or incoming rookie Marcus Mariota. 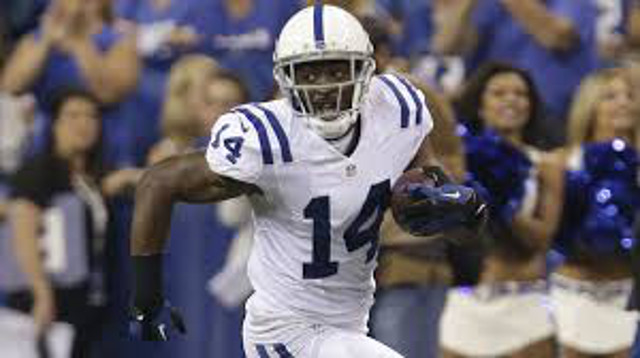