Tennessee Titans GM Ruston Webster expressed the team’s confidence in QB Zach Mettenberger and talked down the idea that the team would use the No. 2 overall pick in the 2015 draft on a QB.

Boxing: Time for Floyd Mayweather and Manny Pacquiao to put up or shut up

In an interview with the Tennessean, the Titans GM praised the former rookie QB, who started six games in 2014 and recorded a 59.8% completion rate along with 8 TDs, 7 INTs and a passer rating of 83.4.

“Zach has done a great job of everything we’ve asked,” Webster told the Tennessean. “He’s working hard, and it is important to him. He just needs to keep doing that. … I know with all the questions it’s difficult, but he just needs to keep doing what he is doing, and he understands that. There’s also some other players involved, too. There’s going to be good defensive players, good receivers, and where do those other guys fit in? Really, the (No. 2 overall pick) is not all about the quarterbacks. A lot of other positions are involved, too.”

The statement comes as somewhat of a surprise, considering that Mettenberger went 0-6 as a starter and threw an INT in each of the seven games he appeared in. But a trio of impressive two TD performances against the Eagles, Texans and Steelers, with an average passer rating over 91 impressed the Titans prior to Mettenberger’s injury in Week 14 against the New York Giants.

Mettenberger was one of three QBs the Titans were forced to start in 2014 due to a combination of injuries and poor play by QBs Jake Locker and Charlie Whitehurst. Locker and Whitehurst both went 1-4 as starters, but the team finished the season on a ten-game losing streak.

There was speculation that the Tennessee Titans could use the No. 2 overall pick in the draft to draft either FSU QB Jameis Winston or Oregon QB Marcus Mariota – or whichever QB the Tampa Bay Buccaneers choose not to draft. 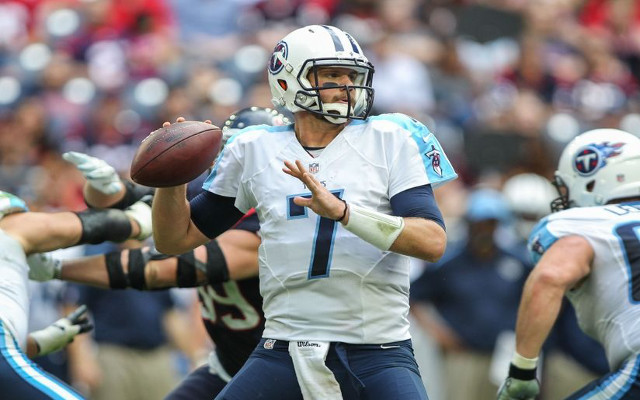 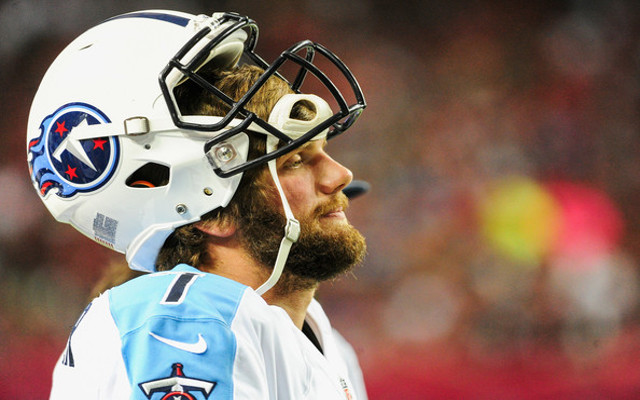 Tennessee Titans QB says he can beat out Winston or Mariota