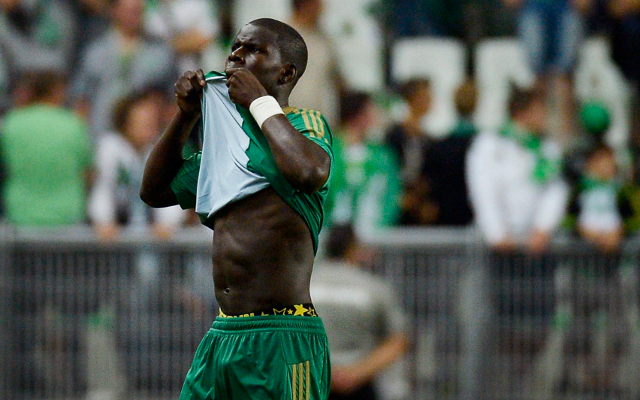 Chelsea fans should finally get to see young centre back Kurt Zouma in a Blue shirt this season, with the young centre back having returned to the club following his loan spell at St. Etienne, the French team who Jose Mourinho signed him from.

Known for his combative style of play, the youngster is seen as the future of Chelsea’s central defence and will provide cover to John Terry and Gary Cahill this year.