We look at 10 players who could end up playing for the Principality next season.

Despite his lack of goals for Chelsea since signing in 2009, Torres has been consistent in scoring in European competition, and this form may intrigue Monaco into a bid in hope he can recapture his Liverpool form next season. 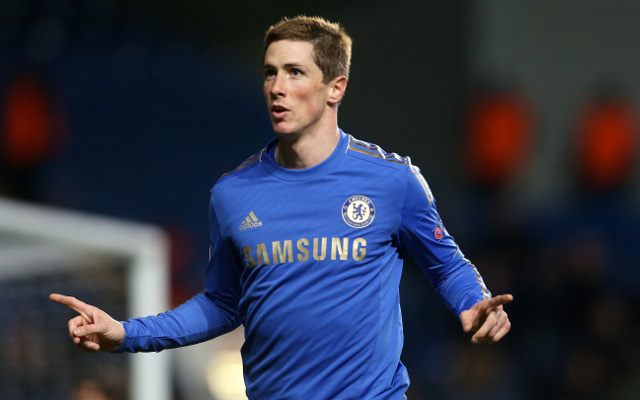