Mario Balotelli belatedly got off the mark with his first Premier League goal for Liverpool on Tuesday evening. The Anfield faithful will now be hoping that the Italian forward can push on and start banging them in.

SEE MORE:
Tottenham And Liverpool Battle For £16m Striker
How Liverpool Can Make Use Of Their Share Of The £5.1bn TV Rights Money: New Faces That Will Make Them Premier League Heavyweights
Twitter Explodes: Liverpool Striker Mario Balotelli Nets The Winner Against Tottenham

A slow start is not necessarily the end of the world, as we’ve found in the past. Here are ten players that Balotelli will be aiming to live up too – ten players who improved drastically over time. 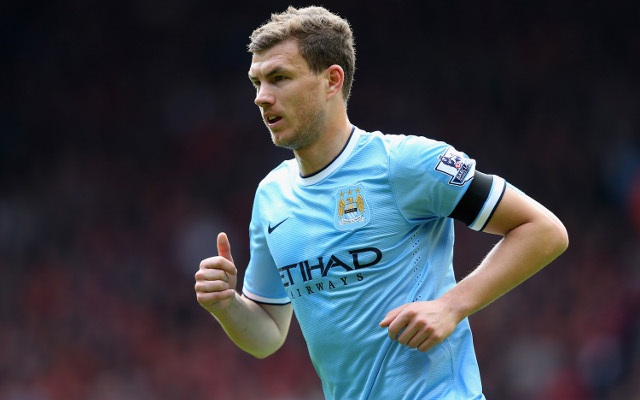 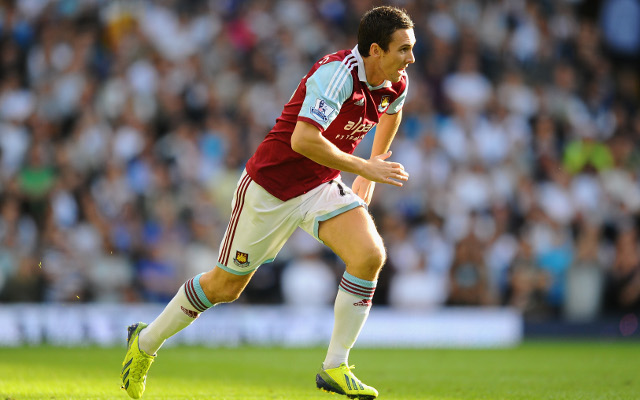