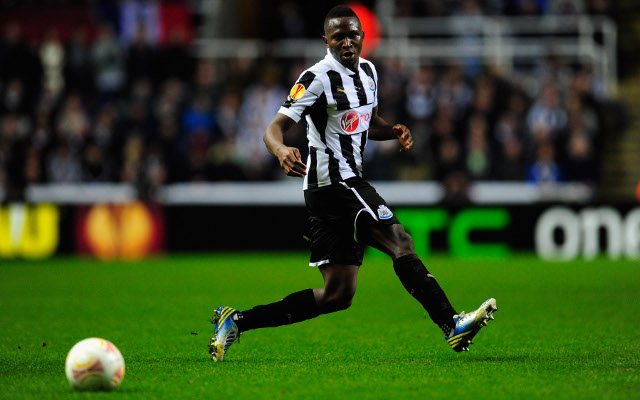 Who he would suit: Stoke City, QPR, Everton

Where he could end up: Roma

The powerful Frenchman joined the Magpies from former Ligue 1 champions Montpellier and though he has generally impressed for the club they are willing to allow him to move on. Roma are the keenest, though there has been some significant interest from elsewhere, as they are interested in adding some extra defensive options to their squad. Rumour has it he is already in the Italian capital to undergo a medical.